Is Boron the next wonder material? 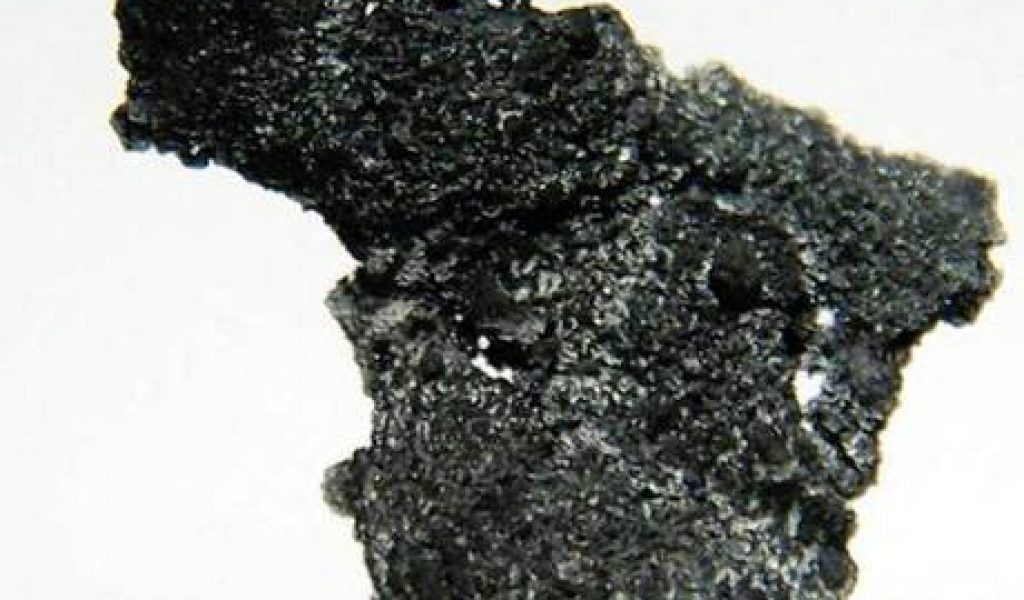 Move over graphene! Boron may become the nano-material of the century as scientists have found that two-atom-wide ribbons and single-atom chains of the element possess unique properties.

For example, if metallic ribbons of boron are stretched, they morph into anti-ferromagnetic semiconducting chains, and when released they fold back into ribbons.

Experimental labs are making progress in synthesising atom-thin and fullerene-type boron, which led Boris Yakobson, researcher at Rice University in the US to think 1-D boron may eventually become real as well.

Dr. Yakobson’s lab creates atom-level computer simulations of materials that do not necessarily exist yet.

Carbon-atom chains known as carbyne, boron fullerenes and two-dimensional films called borophene, all predicted by the Rice group, have since been created by labs.

“Our work on carbyne and with planar boron got us thinking that a one-dimensional chain of boron atoms is also a possible and intriguing structure,” said Dr. Yakobson.

One-dimensional boron forms two well-defined phases – chains and ribbons – which are linked by a “reversible phase transition,” meaning they can turn from one form to the other and back.

To demonstrate these interesting chemomechanics, the researchers used a computer to “pull” the ends of a simulated boron ribbon with 64 atoms.

This forced the atoms to rearrange into a single carbyne-like chain. In the simulation, researchers left a fragment of the ribbon to serve as a seed, and when they released the tension, the atoms from the chain neatly returned to ribbon form.