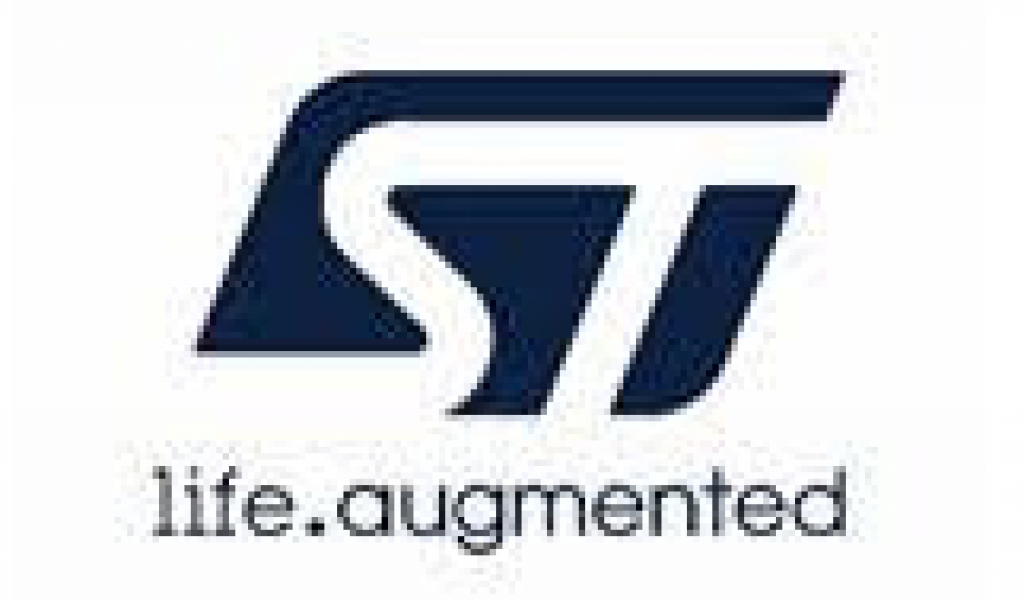 The European Investment Bank (EIB) is providing significant financial support to STMicroelectronics: a €600 million loan for the semiconductor group’s research and development (R&D) and pre-industrialisation activities in Europe.

The operation concerns investments in R&D activities for innovative technologies and components, as well as in pilot production lines for advanced semiconductors. These investments will be implemented in STMicroelectronics’ existing facilities in Italy (Agrate and Catania) and France (Crolles). They will contribute to the development of technologies and products to address the major challenges of environmental transition and digital transformation in all sectors.

The global semiconductor market is currently worth more than €500 billion and is expected to double by 2030. Europe accounts for around 10% of world production capacity, a sharp decline compared with previous decades (24% in 2000 and 44% in 1990).

The EIB’s support for STMicroelectronics actively contributes to the policies put in place at European level in coordination with the Member States, in order to strengthen the semiconductor industry in Europe, in research and development, design and production and bring public financing to strategic industrial projects. The aim is to support the competitiveness of European players of this key sector, as it affects all industrial sectors, particularly those in which European manufacturers hold leadership positions.

Bruno Le Maire, French Minister for the Economy, Finance and Recovery, said: “There will be no political sovereignty without digital sovereignty. Europe must use all the tools it has, to invest in new technologies. The EIB’s role is crucial, when it grants a €600 million loan to STMicroelectronics. Our goal is clear: to accelerate the production of semiconductors in France and Italy. It is only by mastering this technology, that we will be able to safeguard the European Union’s strategic independence. Those investments contribute more broadly to the support to our new growth model that creates high-value industrial jobs in our countries.”

Daniele Franco, Italian Minister for the Economy and Finance, said: “The semiconductor industry is fundamental for the digital transition of the European Union economies. The support that the EIB provides to STMicroelectronics, one of the world’s most advanced and innovative companies, represents an important step towards strengthening and making the European semiconductor industry more competitive, with a significant impact on employment and growth.”

Jean-Marc Chéry, President and CEO of STMicroelectronics, said: “This new loan from the EIB, with which we have been working in partnership for many years, is complementing the various existing instruments supporting our industry, such as the important projects of common European interest (IPCEI) and others that are currently being set up by the European Commission and the Member States. It is essential to work in Europe on the whole value chain: R&D, design and manufacturing, in collaboration with the different European ecosystems. ST will contribute to the goal of 20% of global production in Europe by 2030 and will continue to develop and manufacture in Europe innovative technologies and products to support the environmental transition and the digital transformation of all industries.”

EIB Vice-President Gelsomina Vigliotti, said: “Semiconductors are the key components without which no digital and ecological transition is possible. Thanks to the long-standing relationship between the EIB and ST, which has resulted in eight financing operations since 1994 worth more than €3,15 billion, the EIB supports Europe’s autonomy, competitiveness and technological sovereignty.”

EIB Vice-President Ambroise Fayolle, said: “Financing innovation, a key factor in European competitiveness and technological sovereignty, is an EIB priority. This €600 million loan to support the R&D efforts of one of Europe’s leading semiconductor companies illustrates Europe’s commitment to this sector, which is crucial to the future of our economies and our strategic autonomy.”

European Investment Bank
The EIB, whose shareholders are the 27 Member States of the European Union, is the Union’s long-term financing institution. It finances quality investment that contributes to the achievement of the European Union’s policy objectives. In 2021, the EIB provided more than €3 billion in Italy and France for projects dedicated to innovation and digital transformation.