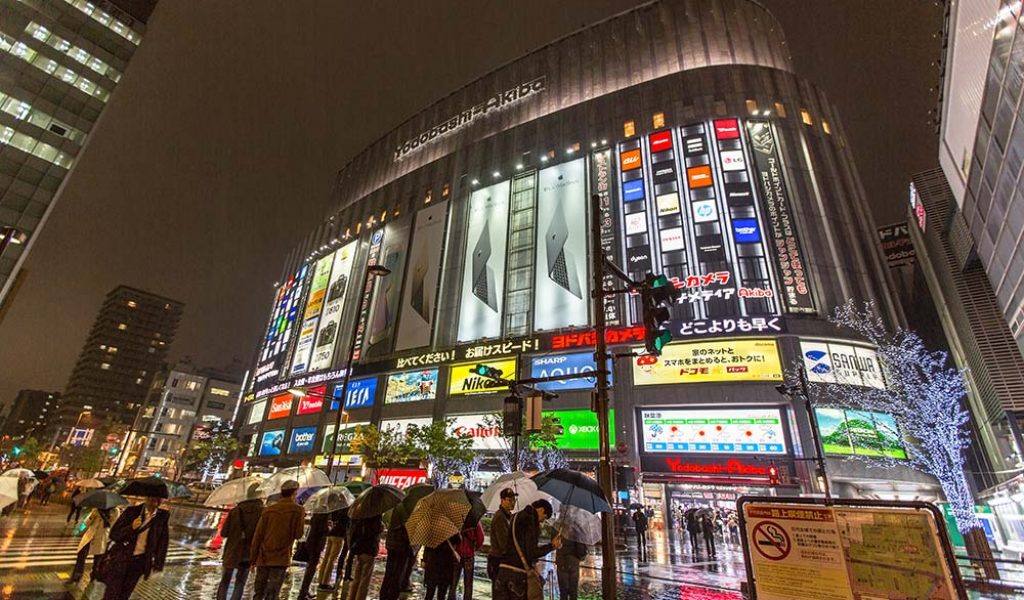 The Japanese Electrical Electronic & Information Union and five companies including Hitachi will release the statement as part of 2017 labor negotiations Saturday. A joint declaration was last released in 2009, when the focus was on maintaining stable employment in the wake of the financial crisis. The electronics industry is a leading force in annual wage talks on a par with the auto industry, and discussion of reforms to working life could inspire similar efforts in other fields.

The parties are expected to avoid setting numerical targets for such goals as reducing overtime, sending a message instead that both labor and management will work to reap benefits from such efforts. The Japan Business Federation, the country’s biggest business lobby that is also known as Keidanren, and the Japanese Trade Union Confederation, or Rengo, are discussing rules to cap overtime work.

Earnings at Japan’s electronics makers differ significantly, as do work styles in various segments such as information technology and manufacturing. The goal is for each company to boost efficiency as much as possible considering its individual circumstances.

Yet those increases amount to a 6,500 yen hike over three years, which an official at an electronics maker called “high.” Electronics makers face a forbidding earnings environment and severe global economic uncertainty, making it difficult to make concessions in line with last year’s, according to management.

Labor unions at the five companies joining the statement demanded raises in line with the rest of the industry, while those at ailing manufacturers Sharpand Toshiba split from the pack. Companies will issue official responses to these demands in unison on Wednesday.