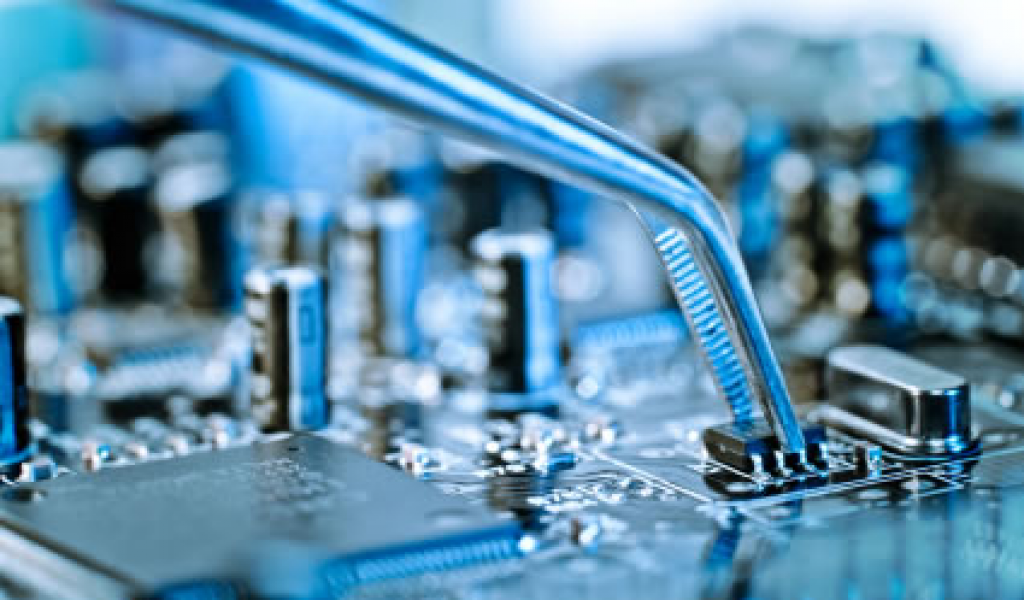 JAPANESE manufacturer of precision instruments Horiba has just announced the opening of a new research and development (R&D) center in Yongin, South Korea.

As reported by Nikkei Asian Review, the facility will help Horiba reduce product development time for its major customers, which include the likes of Samsung Electronics. The product currently takes about a week to develop, but the R&D center should help shave it down to two or three days.

To be more specific, the new center will focus on developing something called “mass flow controllers” -devices that help control the flow of gas or liquids through airtight microcircuit chambers found in semiconductor-making equipment.

Horiba is perhaps not a household name, but it actually holds shares of over 50 percent of the global market for these particular devices. The company is currently earning about 70 percent of its consolidated sales overseas as well, which is why it is looking to continue investing in South Korea.

The new center – second following the one in United States – will offer a handful of highly-skilled jobs for Yongin locals as Horiba plans on hiring on 15-20 engineers.

Horiba’s new South Korea-based facilities began operating this week and will be a new hub for sales staff who were previously working out of a Seongnam-based office. The center will be about 5,300sq m – six times the size of the Seongnam office.

Horiba has ambitious plans for the future, including setting up an R&D center in China, where it’ll look to as a jump-off point to develop products in sales offices housed in other neighboring markets, such as Taiwan.