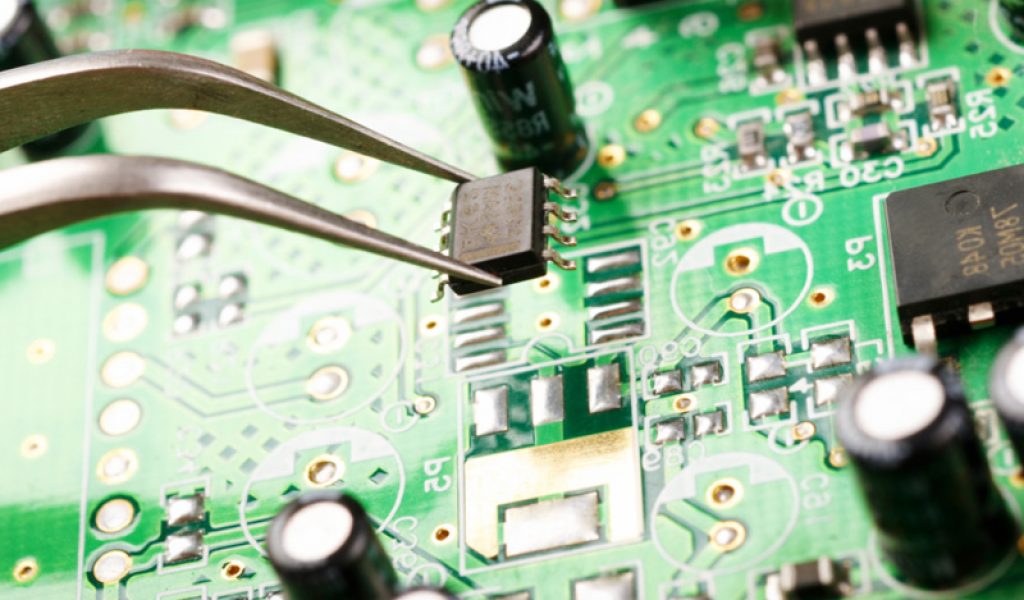 As part of the agenda to make Jharkhand a preferred investment destination, a business delegation reached Dongguan in China to meet potential investors and host a seminar on business and investment promotion in India, an official release said here today.

The delegation, led by R K Srivastava, Additional Chief Secretary, interacted with Dongguan-based large corporate groups with interest in electronic system design and manufacturing and machinery, among others.

Chinese electronics companies are firming up investment plans for Jharkhand in Electronic Manufacturing Cluster (EMC) at Adityapur near Jamshedpur, the release said.

Some of the companies have shown intend to sign an MoU with state government for collaboration in the electronic system design and manufacturing segment.

Companies like Vivo, Huawei and Oppo that have presence in India have shown willingness to expand business in Jharkhand. Among new companies, Shanghai HUAV Technology Co Ltd and China Southern Power Grid International Co. Ltd. Are seen to be keen on investing in Jharkhand, the release said.

Officials of these companies would soon visit Jharkhand and explore partnership opportunity at the forthcoming ‘Momentum Jharkhand’ Global Investors Summit in Ranchi in February 2017, the release said.

Srivastava addressed a gathering of investors at a seminar organised by Government of Jharkhand with the support of Consulate General of India, Guangzhou, in association with China Council for the Promotion of International Trade (CCPIT), Dongguan, the release said.

From Dongguan, the delegation will move to Shanghai to hold a road show where identified industries and investors have been invited.