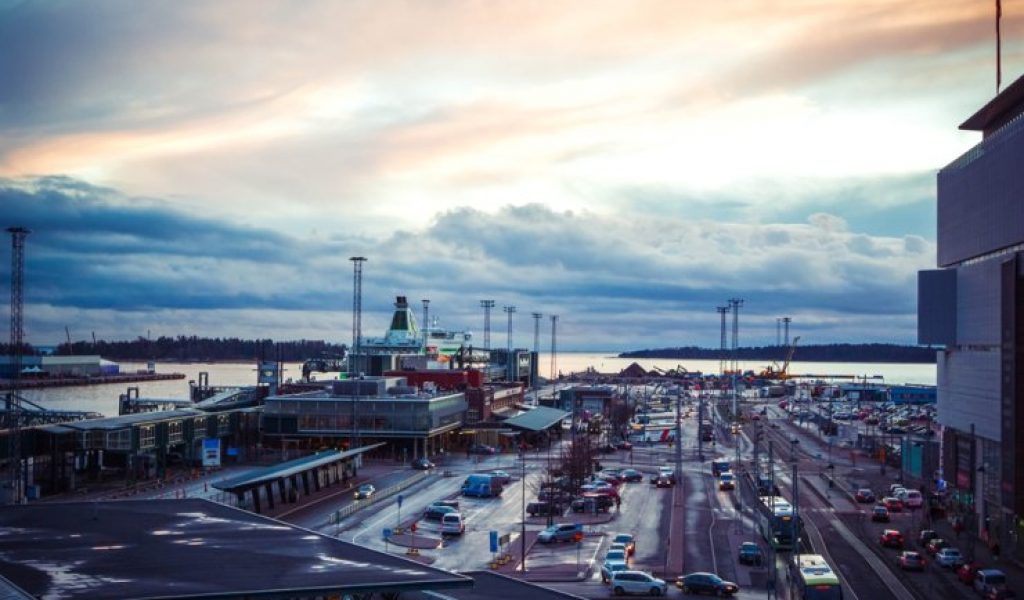 Global supply chains that have interlinked economies worldwide have shifted course and are headed toward dismantlement, as key economies seek to bring production back to their countries or nearby, to better manage risks.

The movement began years earlier and was accelerated by the U.S.-China trade war, but the COVID-19 pandemic has brought forward renewed impetus, as countries have seen major disruptions in supply chains, triggered by the coronavirus outbreak.

Governments are making concerted efforts with businesses by offering subsidies, to help manage risks associated with supply chain disruptions at a national level and also to create more jobs at home, as economies are battered by the pandemic.

Japan has begun taking measures after it saw exports from China nearly halve in February after the outbreak in Wuhan in December last year.

China is Japan’s largest trading partner and its dependency on supplies from the world’s second largest economy exceeds 20 percent of its imports. Following major disruptions, the government said it would provide up to $2 billion in subsidies for firms with factories in China seeking to reshore to Japan.

According to a survey of the Bank of America’s analysts, which cover 3,000 companies, firms in more than 80 percent of 12 global sectors have begun the reshoring process. The survey showed half the sectors in North America plan to reshore.

U.S. firms had already been relocating production back to their country years earlier, based on the trade conflict that unfolded with China that hiked tariffs on goods imported from China.

Many businesses based in North America have relocated production to Mexico, and Vietnam is another country that has seen a surge in relocations from China.

Based on labor costs, companies increasingly choose these countries and others in Southeast Asia, when relocating production sites.

In a meeting on the economy last week, First Vice Minister of Economy and Finance Kim Yong-beom referred to the global phenomenon and a possible resumption of the trade war between the world’s two largest economies, which would accelerate reshoring efforts.

“Based on disruptions in global supply chains, manufacturers are reshoring,” he said. “In addition, the conflict between the U.S. and China on responsibility over the spread of the virus shows possible signs of a trade war being reignited.”

Korea made efforts for reshoring years earlier, but firms were slow to move, based on a lack of incentives.

However, the COVID-19 pandemic has pointed to the need to relocate production lines with auto manufacturers suffering a blow as overseas factories in countries including China halted operations to contain the virus.

In February, the government rolled out a package of incentives, which includes exempting corporate tax as well as subsidizing costs for building smart factories.

For Korea, the need for companies to bring their production sites outside of China is greater as China is its largest trading partner and Korea’s dependency on the country’s supplies is 30.5 percent, which is even higher than Japan’s dependency.

Reshoring is expected to help the economy as it will create new jobs here, amid job losses as businesses take the brunt of a coronavirus-triggered plunge in consumption.

Kim stressed that protecting and creating new jobs will be “key to overcoming the crisis.”

“More countries including the U.S. are taking action to become self-sufficient after they experienced a shortage in essential supplies coming from China,” Park Chong-hoon, chief economist at Standard Chartered Bank Korea said.

“We can expect to see more advanced economies moving to reshore production. This will have an additional effect of increasing jobs.”