Latest report on Asia-Pacific’s inductor market that is expected to be worth USD 2,610 million by 2019 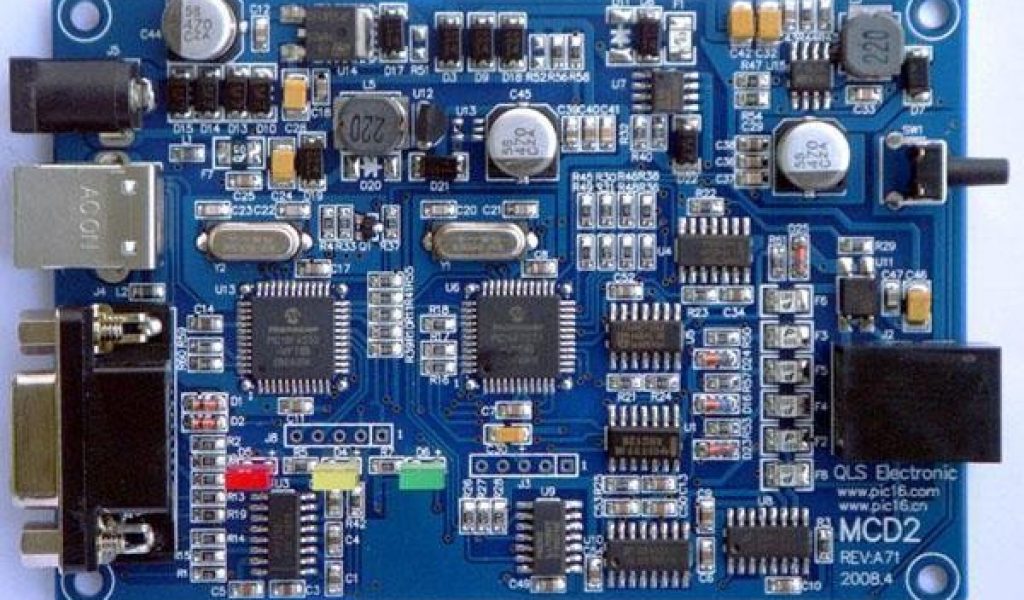 The Asia-Pacific inductor market is estimated to grow at a market size of USD 2,610 million by 2019 during the forecast period. Inductors are widely used in filters, sensors, transformers, motors, energy storage, and audio networks.

They are often used in analog circuits. Two or more inductors that have coupled magnetic flux make a transformer, which is used in every power grid, globally.

Inductors are also used in electrical transmission systems to lower the amount of voltage an electrical device generates or lower the fault current.

As a result of these multiple layers and the insulation between them, the multilayer inductors have a high inductance level.

The APAC inductor market is expected to witness a significant growth in the coming years due to multiple factors. The major firms intend to continue to developed and expand their production by launching new products to match up with the new technology.

Furthermore, technological advancements in the area of weight reduction, surface mounting, and miniaturization, along with the rapid growth in industrialization and continued demand for electronic goods drive the inductor market. Additionally, factors such as the increasing usage of passive components and the roll-out of sophisticated electronic components fuel the growth in this market.

Key players in the Asia-Pacific Inductor Market are –