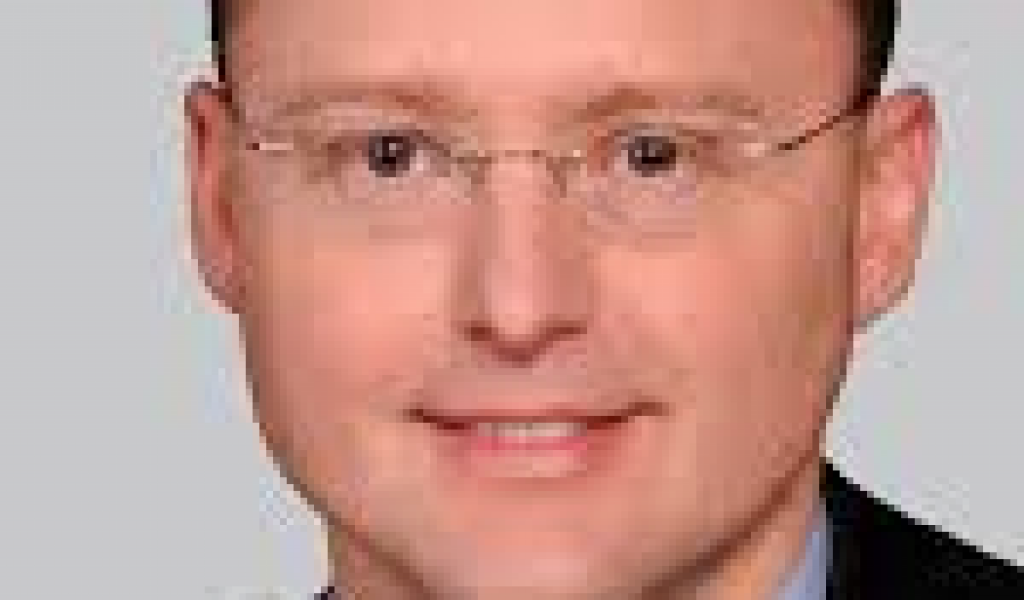 Anderson, who since 2015 was the general manager of AMD’s computing and graphics group, succeeds Glenn Hawk, who had been serving as Lattice’s CEO since March, when Darin Billerbeck announced his retirement.

Jeff Richardson, Lattice chairman, said through a statement that the transformation Anderson brings a strong combination of business and technical leadership with a deep understanding of Lattice’s target end markets and customers.

“We are excited to bring Jim’s proven leadership to Lattice as we accelerate all aspects of the company in order to capture the enormous opportunity that lies ahead,” Richardson said.

Hawk, who has been Lattice’s chief operating officer prior to becoming interim CEO, has agreed to stay with the company as a special advisor through Oct. 31, Lattice said.

“Lattice has a compelling combination of ground-breaking hardware and software solutions, global reach, and talented employees that forms a strong foundation for industry leadership and success,” Anderson said.

Prior to working at AMD, Anderson held a range of executive positions spanning general management, engineering, sales, marketing, and strategy at companies including, Intel, Broadcom (formerly Avago) and LSI Corp. He holds an MBA and two master’s degrees in computer science, as well as four patents for innovations in computer architecture.