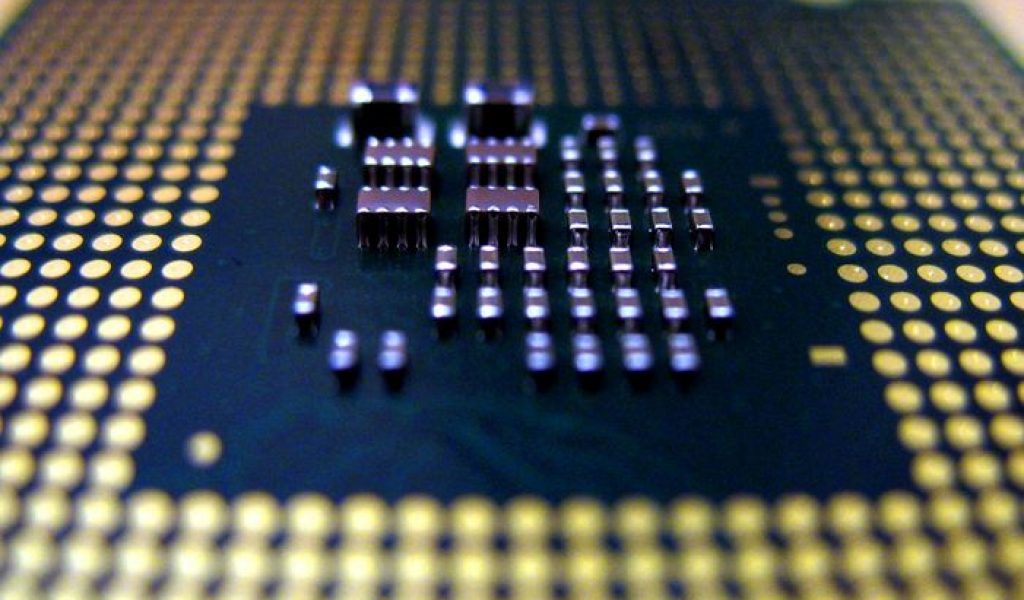 Operated by Linde Electronics the new facility is located Taichung, Taiwan and was officially opened on September 1, 2016 and is designed to provide advanced analytical processes and quality control systems for a wide range of materials required in the electronics and PV sectors.

In 2016, Linde has secured a number of key gas and chemical supply wins from leading solar cell manufacturers in Southeast Asia.

Sanjiv Lamba, Member of the Executive Board of The Linde Group and Chief Operating Officer of Asia Pacific said, “The official opening of the Electronics R&D Center in Taiwan provides further proof of the importance of Asia for our electronics business and our customer-centric approach to development. This latest investment in our R&D capabilities in the region sends a strong signal confirming Asia’s role as an innovation hub for Linde and our development partners’

Linde also noted that it would be entering into a collaboration agreement with the Industrial Technology Research Institute (ITRI) in Taiwan.

According to PV Tech’s ongoing analysis if PV manufacturing capacity expansion announcements, over 1.4GW of manufacturing plans were announced in Taiwan in 2015, over 2.2GW in Malaysia and Thailand.

However, in the first half of 2016, expansion plans in Vietnam has surpassed 3GW, while Malaysia and Thailand planned expansions both exceeded 2.7GW. New capacity expansions in Taiwan have topped 2.3GW.

Southeast Asia has attracted over 8.8GW of new capacity expansion plans in the first half of 2016, according to PV Tech’s most recent analysis.