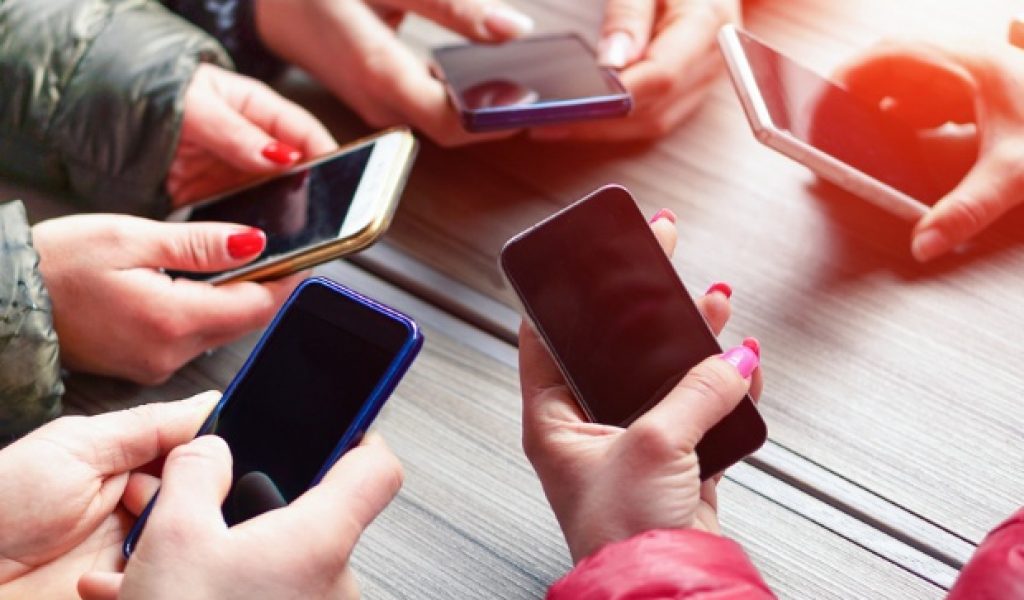 Far lower than at global peers, says report; cuts in import duties on components might diminish pace of progress in this

Photo: Shutterstock
Value addition in Indian mobile telephone handsets remains lower than global peers, despite government effort to promote local manufacturing.
A report jointly published by the Indian Institute of Management- Bangalore (IIM-B) and Counterpoint Research says local value addition might grow to 5.6% in 2016. Lower than smaller markets like Brazil (17%) or Vietnam (35%).
Production of mobile handsets has grown in the past two years and is estimated to touch 180 million units in 2016, up from 80 mn in 2015. This is due to various tax incentives and an inverted duty structure on import of finished handsets. Nearly 40 new facilities have been set up across the country by various handset companies to avail of the duty and other sops offered by central and local authorities in 2015. As a result, the share of imported handsets is estimated to go down this year to 32%, percent from 41% last year.
However, lack of adequate value addition continues to remain a concern, experts said. According to Vikash Jain, co-founder of Micromax, a majority of the manufacturing activity is confined to assembling of handsets. Key components such as the printed circuit board assembly (PCBA), display, housing, battery, camera and charger contribute to nearly 90% of the total cost of a mobile handset which continues to be imported.
While local value addition in PCBA, 54% of the bill of material of a handset, is 2%, it is nil for display components (16.4% of the bill of material). Display panels and printed circuit boards are imported from China and Vietnam. Other components like a rear camera (5.7% of bill of material) and front camera (1.4%) are fully imported. Only two of the major components in terms of share in bill of material, housing (outer frame of a hand) at 6%, and the battery at 4.7% are value added, by 18% and 8% in India.
According to experts, since the import duty on various components had been reduced from 29.44% to 12.5% earlier this year, this has made local manufacturing of components less attractive. According to Parag Kar, the vice-president at Qualcomm for government affairs, India and South Asia, they had considered setting up a manufacturing unit in India. Given the scale of investment required, the company decided to postpone this. Qualcomm is a major chipset maker, globally.
The IIMB-Counterpoint report suggests local manufacturing of batteries, chargers, cables, headphones, housing & casing and designs could increase India’s value addition capacity to 17% by 2018. Other components such as displays, rear & front cameras and flex & mechanics could increase it further to 32% by 2020.
The report says assembly of handsets has gained somewhat over the past two years but it is important to move to the next phase -– increasing of value addition. Currently, semi knocked-down production is taking place, where components are put in place inside the casing. Complete knocked-down manufacturing needs to start, for higher value addition. It could also lead to higher export and reduce foreign exchange loss. If local value addition increases as estimated, handset export from India could reach 106 million units by 2020. Their export had peaked in 2012 at 107.3 mn and has since come down, to 3.2 mn in 2016.