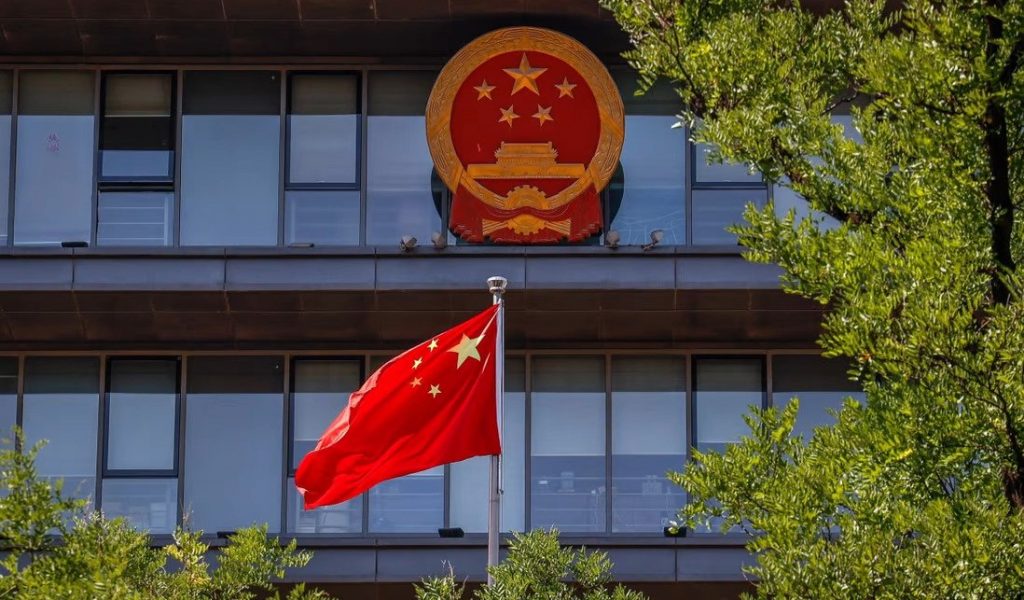 China’s southern technology hub of Shenzhen has expanded the scale of its lockdown to cover the city’s manufacturing centres, as local authorities rush to contain a fresh Covid-19 outbreak involving a “more contagious and elusive” variant of the coronavirus.

Under the most stringent measures imposed on the city in nearly half a year, all major events, including trade shows and large-scale meetings, have been called off in the industrial districts of Longgang and Longhua, home to factories belonging to Apple supplier Foxconn Technology Group, according to a flurry of government announcements published since Monday.

Some in-door businesses located in those districts, such as cinemas, karaoke rooms and gyms, have been ordered to close through Thursday.

Similar restrictions have also been put in place in the commercial centres of Futian and Luohu, which saw six subdistricts – including Huaqiangbei, home to the world’s largest electronics wholesale market – put under lockdown on Monday.

A Foxconn spokesman said on Tuesday that the company’s two campuses in Longhua were operating normally.

The tightened policies come after Shenzhen recorded 35 cases on Monday, 11 of them asymptomatic – marking the highest daily tally since March, when the local government imposed a citywide lockdown.

Most of the recent cases were tied to an Omicron subvariant known as BF.15, the first time the strain had been detected in mainland China, Shenzhen’s health officials said in a press conference on Monday.

The outbreak in Shenzhen adds to a wave of infections across China, where all 31 provinces reported new cases on Monday. Several regions, including some in Hebei and Liaoning provinces near Beijing, have imposed strict lockdowns.

In Shenzhen, residents in seven subdistricts across Futian, Luohu and Longgang have been ordered to work from home and avoid going outside except for necessary activities, such as grocery shopping and hospital visits. Everyone is required to take a nucleic acid test daily.

Restaurant dine-in services in most parts of those districts have been suspended. Essential businesses such as supermarkets and farmers’ markets remain open to residents.

In the Guiyuan subdistrict in Luohu, a resident surnamed Yi said she found out that her apartment building was cordoned off when she woke up on Monday morning.

“I heard that the virus is spreading faster, so I’m quite worried that the control measures might tighten or the city might be locked down like in March,” she said. “I’m in between jobs currently so it doesn’t affect my work, but it definitely doesn’t help me find a new job.”

The Shenzhen metro operator had shut down 29 stations as of Tuesday noon.

Outside of the most affected areas, such as in the hi-tech hub of Nanshan, authorities continue to require residents to present a negative test result from the past 24 to 48 hours to move around.

Shenzhen, a city of over 17 million, has been hailed as a model of effective governance for being able to keep its supply chains humming during recent outbreaks, as Beijing rallies the country to sustain economic activities under its zero-Covid policy.

Premier Li Keqiang visited Shenzhen earlier this month and urged the city to take a lead in “injecting new dynamism” into stabilising development and growth.