Love and Affection in the Age of Robots 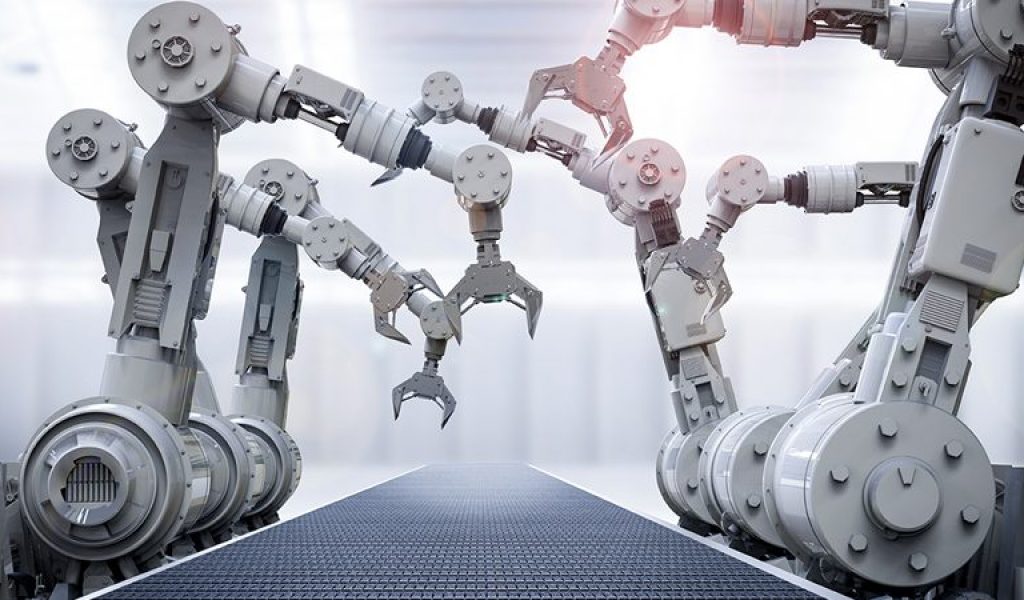 What happens when people begin interacting with machines?

It is increasingly common to rely upon robotic devices to perform a wide range of tasks that were previously handled by humans. With robots becoming more pervasive in our lives, people are demonstrating a tendency to treat and relate to robot assistants as they would their pets and loved ones. We are beginning to project companion status on these mechanical tools.

There is ample evidence that our society may actually prefer to interface with machines rather than interact directly with other people. Just look at social media postings; interactive dating apps; the use of voice mail, email and texting as go-to communication channels instead of talking in person; and online video gaming. Some may even say that the popularity of first-person shooter games indicates the ultimate disdain for engaging with other people.

When it comes to interacting with robots, people often anthropomorphized the mechanical figures by assigning human or animal-like characteristics to them, naming them and empathizing with them. Think of your smart phone’s digital assistant, which you likely address by name and which allows you to select a voice that you find appealing when it communicates with you. We try our darnedest to literally personalize these devices.

A few years ago, researchers in Japan showed a group of people images of human or robotic hands being cut with a sharp knife. Electroencephalograms (EEGs) were then used to assess brain activity. The researchers found that regardless of whether the study participants were viewing a human or humanoid hand, they exhibited common neural responses. In other words, they felt sympathy for both people and machines.

This human behavior can have its pros and cons, depending upon the scenario. In the U.S. military, explosive ordnance personnel are responsible for defusing or destroying a wide range of dangerous weapons, from improvised explosive devices (IEDs) to biological, chemical, radiological and even nuclear devices. The bomb squads often use robots as vital tools to identify and neutralize explosives while minimizing the risk to human life. Although the robots don’t have feelings that muddle the task at hand, what about their human operators? Studies have indicated that military personnel in the field can develop emotional attachments to their mechanical assets. When a situation goes awry and a robot is damaged or destroyed, reactions from the service members can range from anger at the loss of a valuable tool to spontaneous exclamations of, “Aw, poor little buddy.” When asked if their devotion to their electronic companions affects their decision making, the across-the-board response is “no way,” but at least some degree of emotional attachment between man and machine is apparent. Soldiers often name their robots after celebrities or loved ones, adorn them with paint or stickers or even have been known to honor fallen robots will military funeral rites.

To give robots more agility and improve their mobility over challenging terrain or within tight confines, some next-generation military robots are being designed with features that more closely mimic those of humans and animals, even if some use wheels instead of feet. While the designs make movement more fluid, the automatons’ physical appearance may result in military personnel feeling camaraderie for the robots as if they were fellow platoon members, which could affect split-second decision making during battle. So should robots be made to display less “personality” and operate more like tools, so that people are less likely to form attachments with them?

Before rushing to judgment, we must acknowledge that there are some clear upsides to human-machine bonding. Robots can be used in ways similar to “support animals” to improve medical patients’ social, emotional and cognitive health. PARO, a therapeutic robot that resembles a baby seal, has been used for 15 years to replace live-animal therapy while achieving similar benefits in reducing patients’ stress levels and improving their motivation and socialization with caregivers.

It is human nature that, as we come to care about something or someone, we experience positive feelings. We are naturally inclined to act kindly toward robots that perform helpful deeds for us, especially if those mechanisms have a pleasing appearance. The day may be coming when domesticated robots inhabit the majority of U.S. homes, as with household pets today. Assuming that recurring expenses such as pet food and veterinary bills will continue to rise, is man’s best friend destined to be a machine?