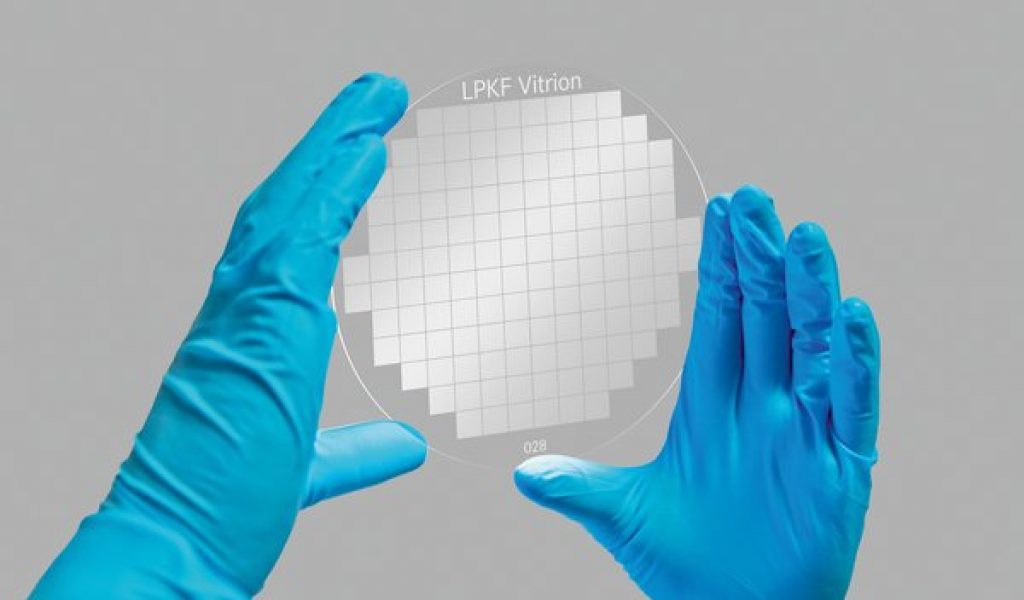 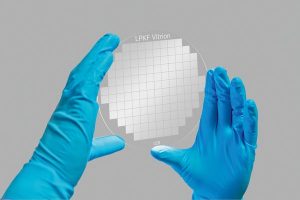 Technology company LPKF says it has received a follow-up order from the semiconductor industry. An unnamed global chip manufacturer had installed a first LIDE system at the beginning of 2020 and, after a qualification phase, initially used it for its own product development. Now, further systems have been ordered.

Further LIDE systems have now been ordered so that volume production of electronic components with chip housings made of glass can get underway. The parties agreed not to disclose any details, a press release reads.

With LPKF’s LIDE (Laser Induced Deep Etching) process developed, thin glass can be processed quickly, precisely, and without any damage such as microcracks or surface defects. This makes LIDE a basic technology for many microsystems technology applications, including the production of microchips, displays, sensors, or MEMS.

The technology involves a two-step process. With LIDE, structures can be generated with a high depth and a high aspect ratio in the range of >1:10 in thin glass with a previously unknown highly economical machining speed. Structures <5 µm in size can be generated. In the first step, the glass is modified locally through laser pulses according to the desired layout. In the second process step, the wet chemical etching step, the modified regions of the glass are ablated much more quickly than the nonmodified material is. As a result, extremely stable and precise micro-structures are produced.

“Starting next year, our customer will be a big step ahead of its competitors with its new products,” says Dr. Roman Ostholt, head of the Electronics Business Unit at LPKF, in the press release. At the same time, the manager is aware of the signaling effect that this order will have. “LIDE can now demonstrably meet the extremely high standards of the semiconductor industry. This also qualifies the technology for mass production in other relevant industries.”