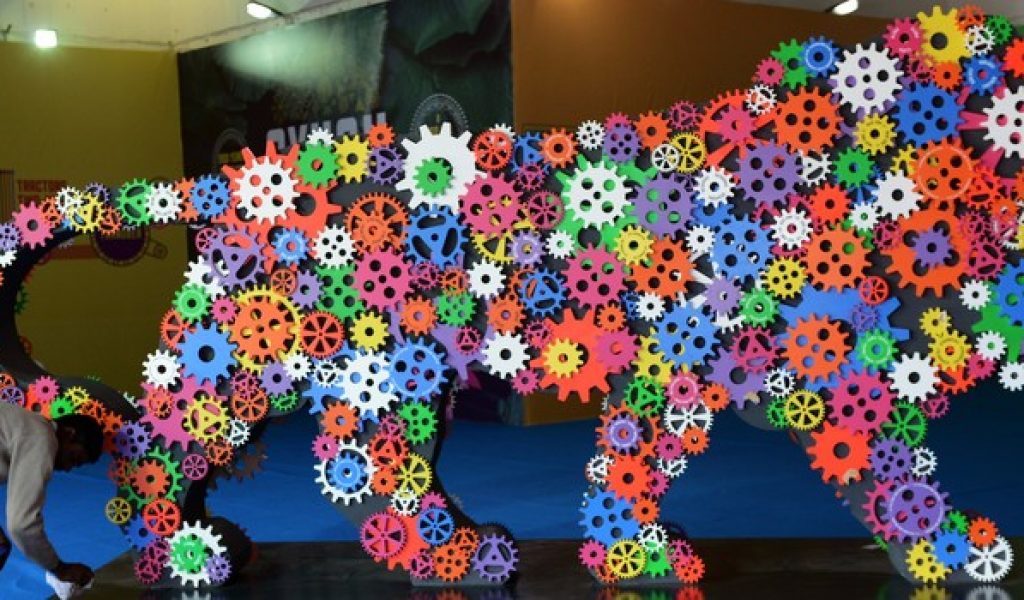 India, the world’s largest importer of arms, has pledged to spend up to $250 billion to modernize its armed forces by 2025 through foreign tie-ups and transfer of technology. Prime Minister Narendra Modi has made defense a major part of his “Make in India” campaign that seeks to boost local manufacturing.

L&T had entered into a partnership with Samsung Techwin to manufacture the howitzers back in 2012, when the business was owned by South Korea’s Samsung Electronics. In 2014, Samsung sold its stake in the defense business to Hanwha Group.

Both the companies have been doing extensive user evaluation and field trials for nearly a decade, before getting into contract negotiations with India’s Ministry of Defence to manufacture the 155-mm 52-caliber K9 artillery gun, L&T said in a statement on Friday. Bloomberg reported in January that the L&T-Hanwha duo won a $660 million contract for mobile heavy artillery weapon, though the government was yet to approve the deal then.

“The K9 artillery gun has been modified to suit desert conditions in India,” Jayant Patil, head of defence and aerospace at L&T, told reporters on Friday. About 50% of the parts will be made by L&T in India, he said, but declined to give the value of the contract. The deal is likely to be signed with the government by Saturday, Patil said.

L&T will deliver 100 guns in 42 months, of which the first batch of 10 guns will be supplied within the fiscal year that began this month. Production of the gun has started at the company’s plant in the western Indian city of Pune, he said.

The company is also setting up a greenfield manufacturing line in the western Indian state of Gujarat.

L&T has been steadily expanding its defence order book, in a bid to notch up 100 billion rupees ($1.55billion) in revenue from the sector by 2021. In February, the company struck a joint venture with Europe’s MBDA Missile Systems to develop and supply missiles and missile systems for the armed forces. Patil said the company’s defence orders are expected to touch 800 billion rupees in the next five years.

In 2014, India raised foreign investment limit in the defence industry to 49% from 26% in a bid to draw greater interest from global manufacturers.

Last year, Dassault Aviation agreed to form a joint venture with Reliance Infrastructure to manufacture some parts of the 36 Rafale fighter jets India agreed to buy from the French manufacturer as part of an $8.7 billion deal.

Meanwhile, India is about to start sale of stakes in state-owned Hindustan Aeronautics, which is trying to build a domestic fighter, and Cochin Shipyard, currently building India’s first home-made aircraft carrier. Some of these companies are the most profitable state-run firms.