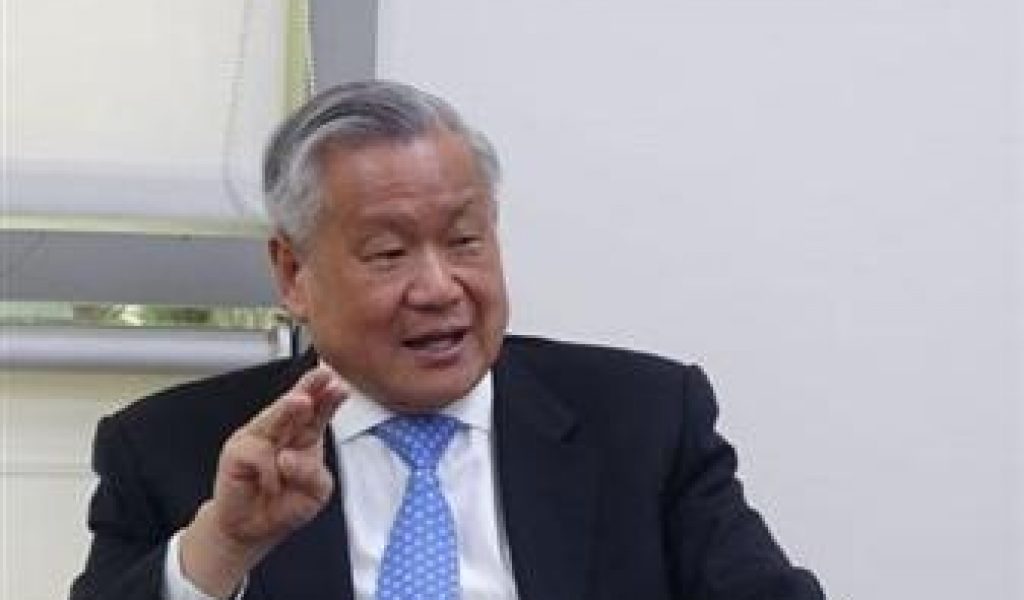 Speculation circulated recently that Macronix International had been approached by Foxconn Electronics (Hon Hai Precision Industry) about a potential tie-up in the semiconductor business, has been refuted by Macronix chairman Miin Wu.

Foxconn is a customer of Macronix, said Wu, adding that he does not comment on false rumors.

Macronix specializes in the manufacture of mask ROM and flash memory, and runs one 12-inch wafer fab as well as one 8-inch fab and one 6-inch one. The company has set its capex for 2018 at NT$3.89 billion (US$130.4 million), which will be spent mainly on purchases of equipment for capacity ramps and R&D efforts.