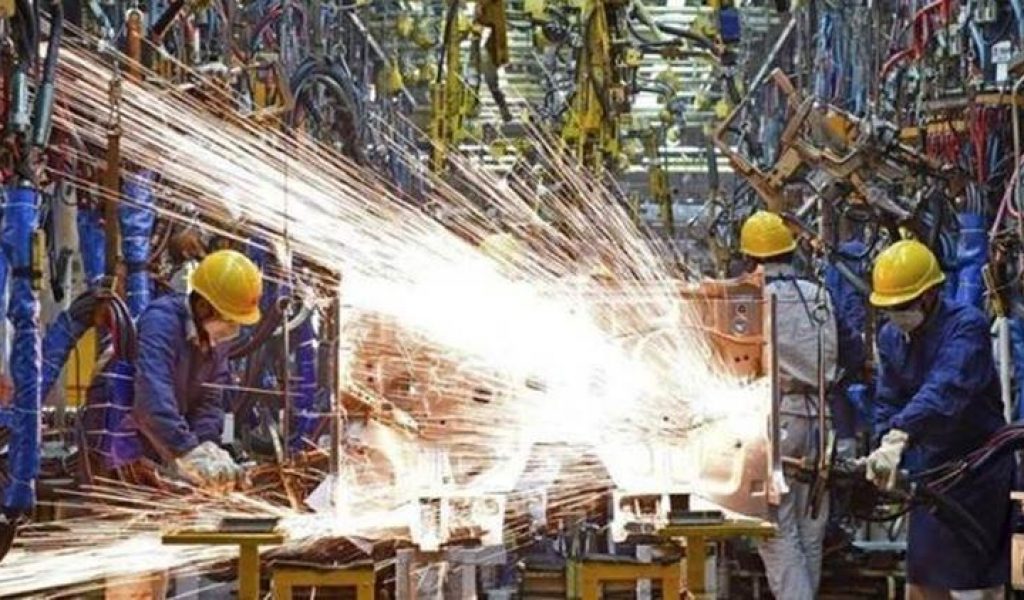 Neelesh Dixit, the owner of three engineering goods factories in Maharashtra’s Thane district, spends most of his time watching the news on coronavirus updates and fielding calls from employees asking when they can go back to work. “I don’t know. I can tighten my belt for a month maybe, but if the lockdown continues longer, it will be horrible,” says Dixit, whose company, RENMAKCH India Private Limited, employs about 90 workers, most of whom have travelled back to their native places with production halted in the three units.

While authorities have been advocating work from home, Dixit says factory workers cannot work from home. “We are giving salaries and handling emergency payments for cash-strapped employees for now. But how long can this continue,” he argues.

Across Maharashtra, India’s most industrialised state, the story is the same. Businesses are in limbo, waiting to hear from the government on when they can resume operations. But according to Shah, even after they get the all-clear, it might take at least another month for the manufacturers to get back to full swing. “Many of the workers have gone back to their villages, it will take at least 10-15 days after the lifting of the lockdown for most of them to come back. It will also take time to get the machinery greased and prepared for production.”

The state, which accounts for nearly 15 per cent of India’s GDP, is also the worst affected by the pandemic, with 868 cases at last count. On Monday, Maharashtra’s Public Health Minister Rajesh Tope indicated that the lockdown may continue in the state for a longer spell. According to state run Directorate of Industrial Safety and Health’s calculations, nearly 95 per cent of Maharashtra’s manufacturing sector has halted production with only 1,820 of the state’s 36,623 registered factories currently functional as they provide essential services.

In terms of the labour force, latest official statistics show that the mass closures have forced 27.45 lakh factory workers to sit at home. As per the directorate’s calculations, only 1.09 lakh workers out of the total workforce of 28.55 lakh is presently at work. Even as factories working as essential services have a total registered labour force of 3.88 lakh, restrictions imposed by the government and the fear of catching the infection have meant that even these are working at 28 per cent of their capacity. According to the statistics, only six per cent (997 out of 15,580) factory units are functional in the Mumbai Metropolitan Region, which has been at the epicentre of the outbreak. In the Pune region, considered a hub of the automobile industry, the numbers are far worse, only less than three per cent factories (282 out of 10,090) are on. While in industrial townships in the drought prone Marathwada belt, 97 per cent are shut.

With the debt mounting on the state’s exchequer, the state is yet to announce an economic revival package to tide over the crisis, with Chief Minister Uddhav Thackeray, in anticipation of the Centre declaring its own package, adopting a wait and watch strategy, confirm sources. Later this week, senior bureaucrats from the state will likely hold deliberations with trade associations and export councils on steps to revive the economy. With small businesses in particular hit by the lockdown, The Indian Express had earlier reported that the state government is considering a 5 per cent interest subvention on capital loans to medium, small and micro businesses (MSMEs) and a proposal to absorb a percentage of minimum wages paid to employers as an incentive for those who do not lay off employees.

Shah demanded a full interest waiver on business loans. The state has 17 lakh registered MSMEs. The association, in a communication to the Centre and state government, has also sought an extension of the period for declaring the closure of bank accounts for 2019-20 till June 30, in light of the lockdown. For now though, Dixit has major worries to deal with.

“The production is held up. Fresh deliveries are stuck while those in transit had to be called back. The March 31 deadline (for settling of accounts) was missed causing liquidity crisis,” said Dixit.