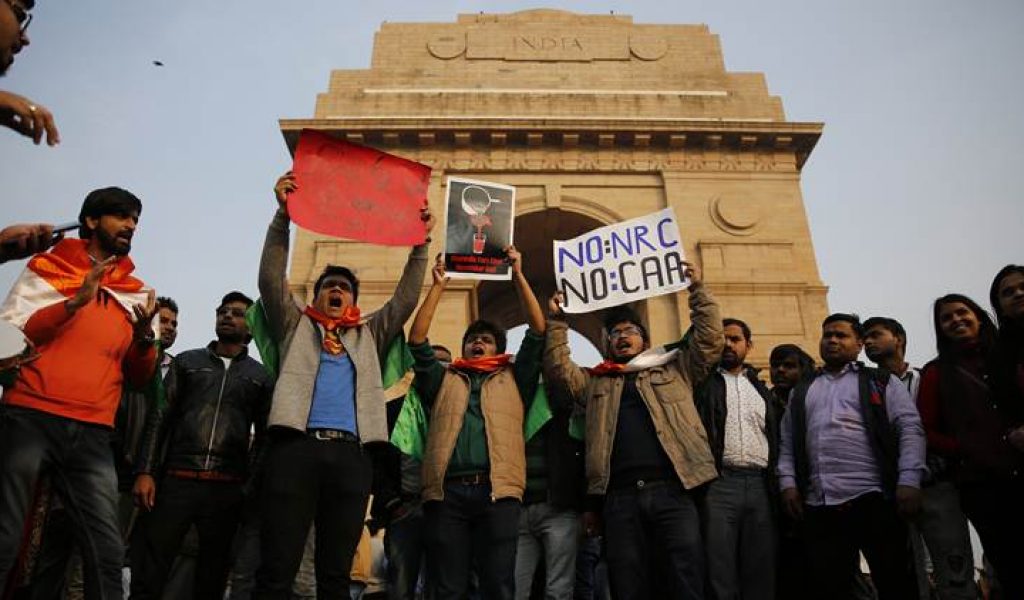 Chandrashekar, who recently quit the Standing Committee on Economic Statistics setup by the Ministry of Statistics and Programme Implementation (MOSPI), after the attack on students at JNU, was addressing at a session on Perspectives on Make in India as part of a seminar organised by Xavier Institute of Management & Entrepreneurship, Bengaluru, on Saturday.

“Despite the country giving rise to industries like cement, paper, steel, it did not possess enough manufacturing capacity which was reflected in the extremely low share of manufacturing in GDP,” said Chandrashekar.

He said there is a need to look at re-engineering the domestic industry to make it internationally competitive and attract foreign investment to use india as a base for the world market and it can be done by removing the several restrictions.

Rajeev Gowda, MP, Rajya Sabha said Make in India, that aimed at creating 100 million jobs, has failed to do so. Instead, the textile industry lost 30 million jobs.

In another session, Smitha Purushottam, retired IFS officer, and chairperson , SITARA, said India needs to develop an Research and Development culture and develop its indegenous alternative to China’s 5G.