Make in India has got a boost: Sitharaman 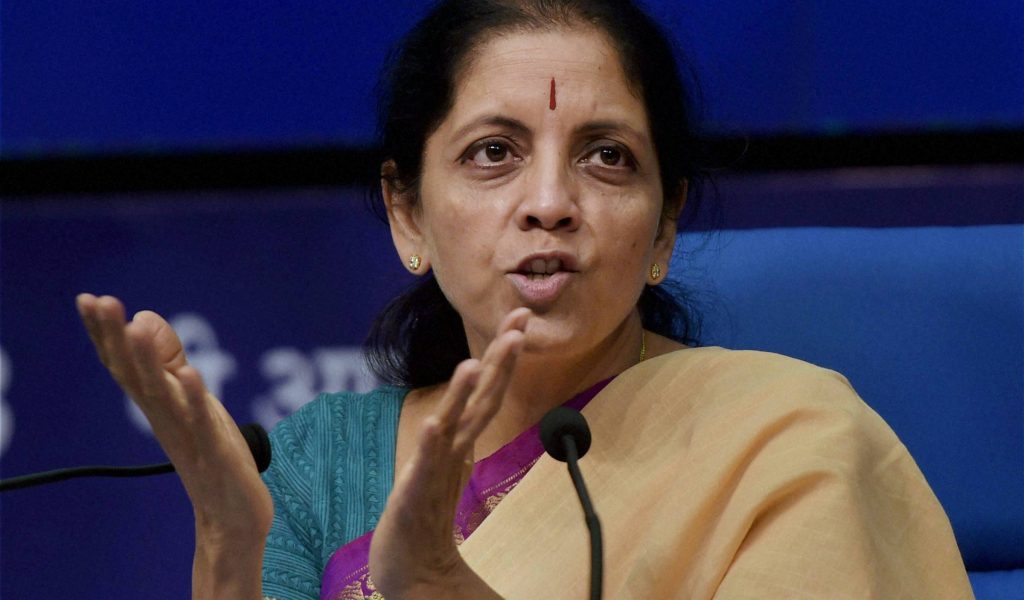 She said several measures have been announced in the Budget to provide impetus to commerce and industry. The key ones include a special scheme for creating employment in leather and footwear industries; profit-linked deduction exemption for three years out of seven years against three years out of five years at present.
Besides, for the purpose of carry-forward of losses for start-ups, the condition of continuous holding of 51 per cent of voting rights has been relaxed subject to the condition that the holding of the original promoter/promoters continues. Minimum alternate tax credit is allowed to be carried forward up to a period of 15 years instead of 10 years at present.

She said, “For creating an ecosystem to make India a global hub for electronics manufacturing, a provision of Rs 745 crore in 2017-18 in incentive schemes like M-SIPS and EDF. The incentives and allocation has been exponentially increased following the rise in investment proposals”.
According to her, infrastructure has been strengthened with a large budgetary allocation. She said measures for MSMEs would make them more competitive. The outlay for the Department of Commerce for 2017-18 has pegged at Rs 4,465.83 crore, down from Rs 4,562.74 crore in the revised estimate for the current fiscal.