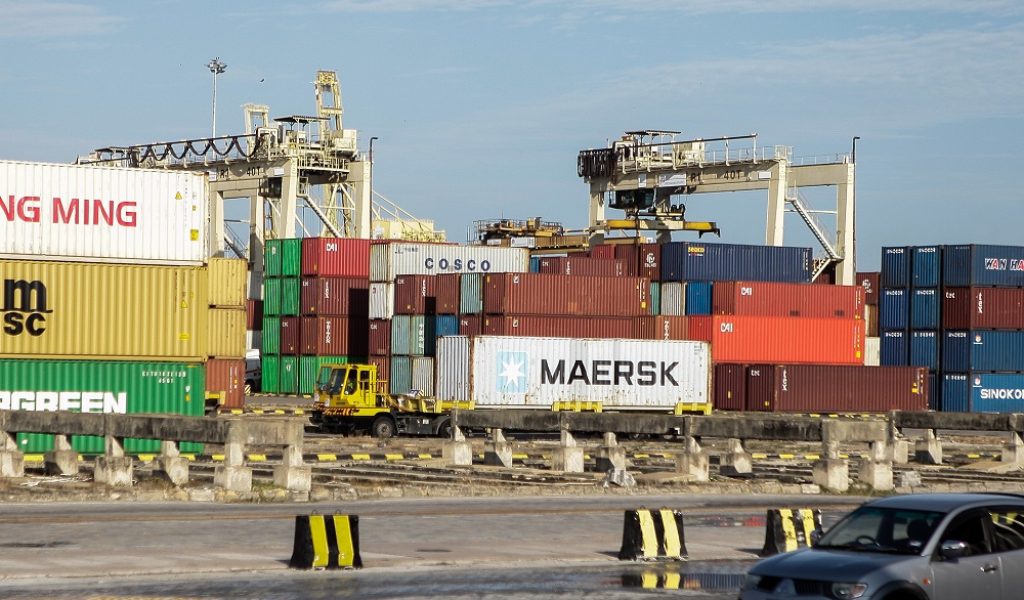 KUALA LUMPUR, Sept 7 — As the country has managed to put Covid-19 under control and reboot the economy, which enabled businesses to reopen, leading to a better unemployment rate after a sharp drop in the second quarter.

However, are we heading towards a V-shape recovery?

Ambank analyst Anthony Dass said the headline manufacturing PMI in August showed that sector activities slowed down slightly to 49.3 versus 50.0 in July — a slip from the threshold of between expansion and contraction.

This was driven by weak foreign demand that remained the key source of moderation in business activities in August with heightened efforts by firms to reduce staffing levels.
“All in all, the manufacturing sector is moving towards stabilisation with key indicators such as output and new orders gaining more traction than during the peak of Covid-19 pandemic in April and May.

“However, the ramification from the ongoing stringency measures and lower demand from overseas market and concerns over the second wave (of infections) continued to limit the performance of the sector. Hence, caution is still warranted in assessing the likely production trend,” he said.

However, the extension of the recovery movement control orrder (RMCO) until year-end is not expected to affect the manufacturing sector as the government has allowed operations and activities to resume normally albeit the strict standard operating procedures (SOPs).

“This slight wrinkle is less of a risk to the manufacturing sector compared to strong Covid-19 headwinds in advanced economies (AEs),” it said in a note.

Viewing from a global perspective, economies are generally recovering gradually with the hope of a sharp rebound.

It was reported that China’s economic activity continued to rebound in August, with a gauge of the services industry at the strongest level since early 2018, while the expansion in manufacturing activity slowed slightly.

The republic’s non-manufacturing gauge rose to 55.2 from July’s 54.2, the National Bureau of Statistics said last Monday.

It added that the official manufacturing purchasing managers’ index moderated to 51 from 51.1 a month earlier. A reading above 50 indicates conditions improved from a month earlier.

As for services, China has witnessed a strong rebound with healthy exports improving with the hard-hit services industry picking up as the government eases virus control measures, with more sub-sectors such as cinemas opening again.

However, analysts keep their positivity at bay as health officials have voiced their concerns of a spike in the coming times due to the winter season in line with the World Health Organisation’s (WHO) warning.

Health director-general Tan Sri Noor Hisham Abdullah said that the country has taken a correct move to further restrict the entry of Indonesians, Filipinos and Indians as the majority of the import cases were from foreign countries.

“Respiratory tract infections, including lung infections, are more frequently reported during winter than other seasons.

“This situation is worrying because most of the Covid-19 cases reported lately in Malaysia were import cases, with infections from abroad, even though they (travellers) were quarantined at the quarantine centres upon arrival,” he said last Tuesday. — Bernama