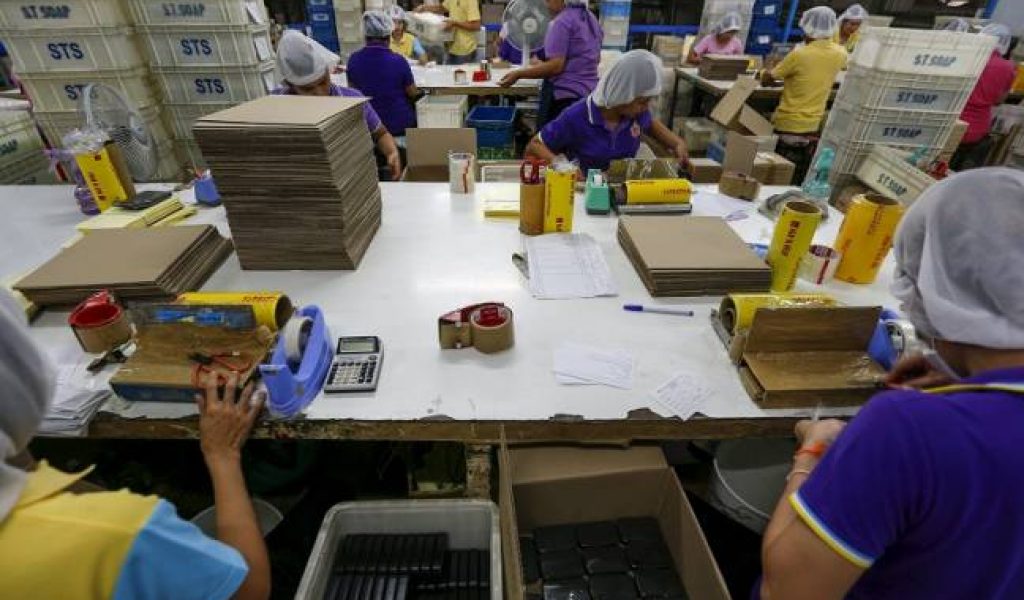 PETALING JAYA: Malaysia’s manufacturing purchasing managers index (PMI) rose to a 15-month high in December, the fastest pace since September 2018 amid reports of stronger demand pressures, according to a release by IHS Markit.

The headline IHS Markit Malaysia Manufacturing PMI – a composite single-figure indicator of manufacturing performance – increased to 50.0, from 49.5 in November.

Chief business economist Chris Williamson said Malaysia’s manufacturers ended 2019 with their best performance for over a year, and are moving into 2020 reporting increasingly brighter business conditions.

“Whether expectations of faster growth in 2020 materialise will likely depend on global trade developments and ongoing uncertainty in relation to trade wars, meaning firms continue to focus on keeping costs low.

“But any further improvements in the news flow regarding trade will hopefully spur faster growth and boost risk appetite in 2020 after what has been the weakest PMI performance for three years in 2019, matching a similar slowdown in the global economy,” he said.

At current levels the PMI is indicative of manufacturing expanding at an annual rate of approximately 6% and GDP growing by 5.5%.

“The current PMI reading is indicative of annual GDP growth of approximately 5.5%. Furthermore, for the fourth quarter as a whole, the headline PMI recorded its highest average since the third quarter of 2018, suggesting that economic growth has accelerated into the year end,” said IHS Markit.

Elsewhere, there were signs that firms were confident in the purchasing power of their clients as output charges were lifted to the greatest extent in 13 months, while business optimism strengthened.

According to the report, latest survey data pointed to the fastest increase in goods production since September 2018.

It noted that the trend in new orders continued to pick up during December, with the respective index rising for the fourth straight month to its highest in over a year.

However, higher demand for inputs exerted pressure on supply chains, causing supplier delivery times to lengthen to the greatest extent in 10 months.

Meanwhile, Malaysian manufacturers indicated that operating capacities were sufficient to cope with current workloads as backlogs declined in December for a sixteenth successive month.

Consequently, employment levels were left broadly unchanged. While a number of companies reduced payroll numbers in order to contain costs, some boosted hiring in line with greater output.

“However, firms passed on higher cost burdens through output charges, which rose for the first time in three months, indicating confidence in clients’ purchasing power.”

Output expectations for the next 12 months were strongly optimistic in December, with the degree of confidence running among the strongest seen over the past six years.