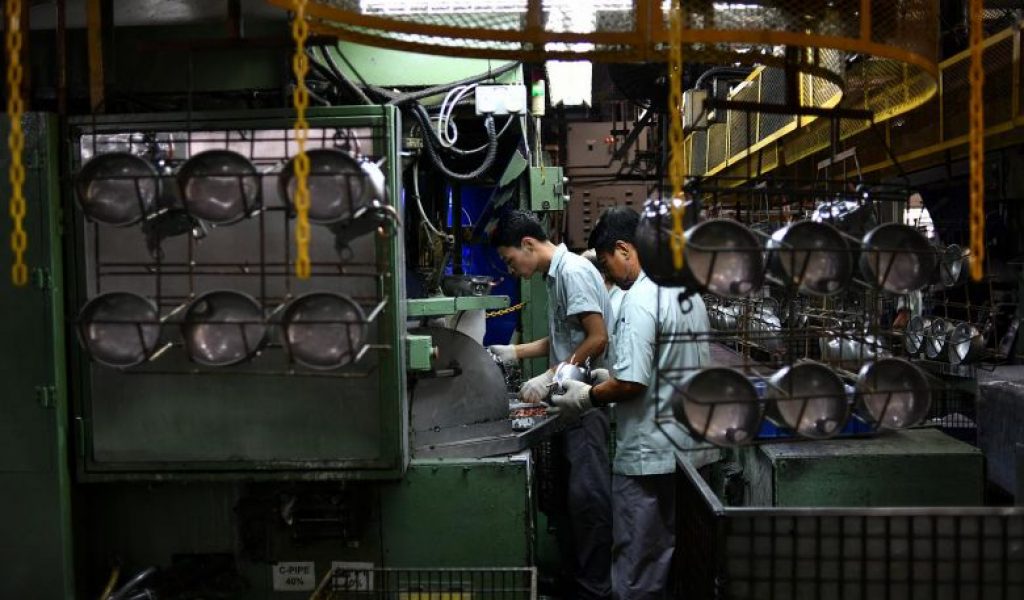 SINGAPORE – Singapore’s manufacturing sector started the year strong, with factory activity rising for the 17th straight month in January. Electronics manufacturing, however, saw growth easing for the second month in a row – though manufacturers remained optimistic.

The latest Purchasing Managers’ Index (PMI) – an early indicator of manufacturing activity – came in at 53.1 for January, up from 52.8 the month before and the highest reading since December 2009.

A reading of 50 and above indicates expansion.

The Singapore Institute of Purchasing and Materials Management (SIPMM), which compiles the PMI from a monthly poll of purchasing executives in over 150 industrial companies, said the latest figure “marked a good start of the year for the manufacturing sectors, which was boosted by the non-electronics sectors”.

OCBC economist Selena Ling expects manufacturing’s year-on-year growth in 2018 to cool from 2017’s double-digit rate of 10.4 per cent to a more modest 5 per cent.

The lower reading was attributed to a slower rate of growth in new orders, new exports and factory output. However, a faster rate of growth was seen in employment, inventory, stocks of finished goods, input prices, and supplier deliveries.

The electronics order backlog contracted for the first time after expanding for 12 consecutive months. But SIPMM said anecdotal evidence suggests that electronics manufacturers remain optimistic about continued growth, despite the recent slowing rate of expansion.

Ms Ling said the latest figures suggest that the electronics industry’s momentum had peaked in November 2017. “The divergence between the two PMI readings suggests that the manufacturing momentum had diversified beyond electronics,” she added.

She noted that in the recent Business Expectations Survey, the electronics cluster was the least upbeat, whereas precision engineering was the most optimistic.

After outperforming at 34.6 per cent growth year-on-year in 2017, the electronics sector’s expansion should also moderate to a high single-digit growth in 2018, she added. 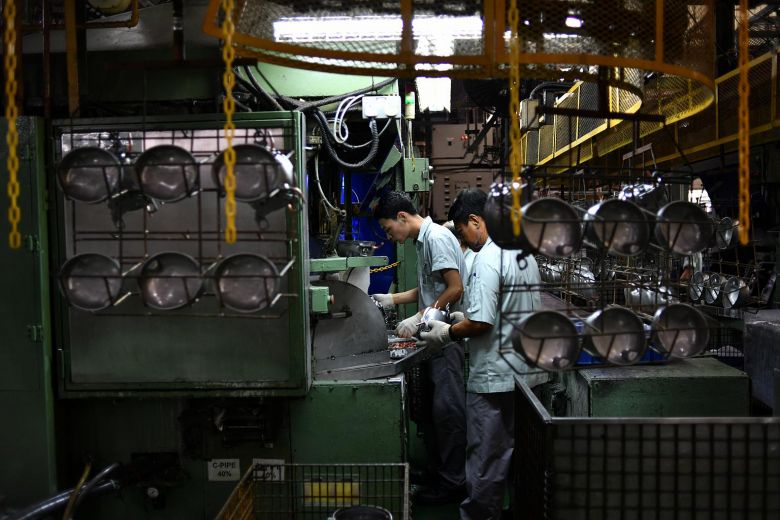