Marvell Scoops Up Innovium for $1.1B 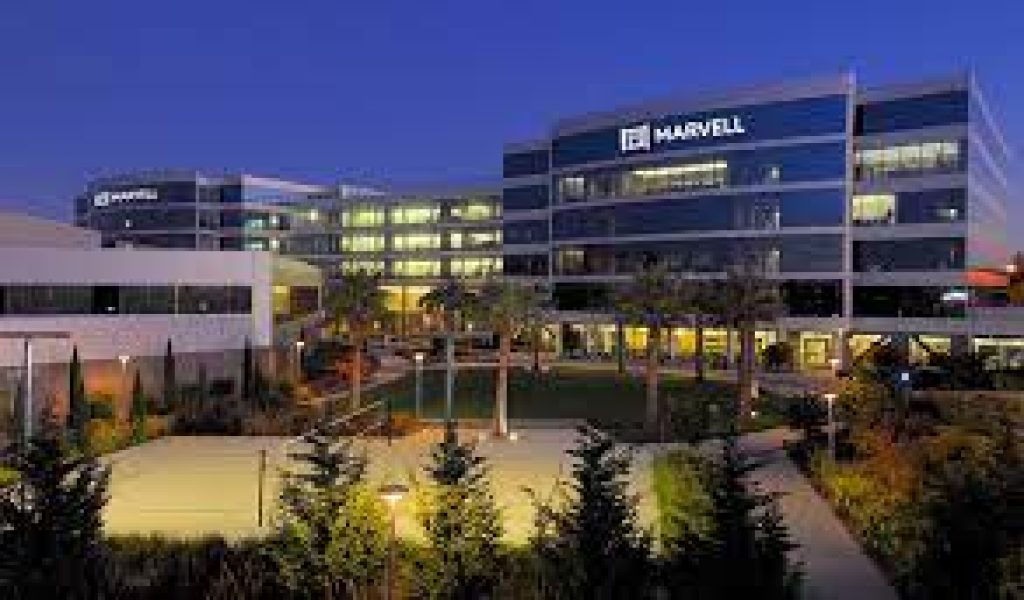 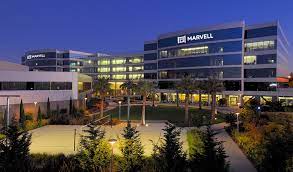 Marvell Technology is acquiring Innovium for roughly $1.1 billion in stock. Marvell has spent the last four years reorienting itself as a supplier capable of providing many different kinds of ICs needed by data centers and high-speed 5G networks. Innovium gives Marvell another product line that appears to be gaining good traction within that market segment.

For the last four years, Marvell has been growing through one judicious acquisition after another. Marvell’s first big step in its pivot to cover data centers was the $6 billion acquisition of Cavium in 2017. At the time, Marvell was known for its HDD and SSD storage controllers, and for networking and wireless connectivity silicon. With Cavium, the company picked up multi-core processing, networking communications, storage connectivity and security chips.

In 2019, Marvell bought two operations, the Avera ASIC business from GlobalFoundries for an upfront price of $650 million, and Aquantia for roughly $450 million. Avera is now Marvell’s custom ASIC business, which builds complex, high-speed, high-performance ASICs optimized for applications that notably include cloud data centers, along with 5G and automotive. With Aquantia, Marvell picked up expertise in high-speed Ethernet connectivity, again for a range of applications, again notably including data center.

Late in 2020, Marvell announced it would buy InPhi for an amount estimated to be about $10 billion (the deal closed in April). Inphi specializes in high-speed analog and mix-signal components and optical subsystems. Marvell already had a product line of high-speed copper interconnect; with the purchase of InPhi, the company gained a line of silicon photonic devices that are becoming very important in data centers and in 5G networks.

Marvell suggested that the acquisition of InPhi actually presaged the purchase of Innovium. The company said, “Given Marvell’s growing momentum in the cloud data center market, which was further enhanced with the recent acquisition of Inphi, developing dedicated high radix, performance optimized switch silicon for use in hyperscale data centers is of growing strategic importance.”

This latest acquisition automatically drops Marvell into a market that the company said could grow at a 15% CAGR to $2 billion by 2026. Marvell said a Tier 1 cloud customer has already selected Innovium as a supplier, which the company said should lead to significant ramp in sales in 2022. Marvell of course declined to identify the customer.

Marvell it is positioned as “the semiconductor solutions partner of choice for the cloud,” with a portfolio that includes PAM4 and Coherent DSP chipsets; DCI modules; DPUs for security, offload, and acceleration; custom Arm-based server CPUs; full custom ASICs; flash and HDD-based storage; and —with Innovium — cloud-optimized Ethernet switches.

Marvell is buying Innovium for $1.1 billion in stock, but Marvell will use Innovium cash and equivalents worth approximately $145 million to help finance the deal. Marvell said that using Innovium’s money will reduce its net cost to $955 million.