May comes calling: Post-Brexit Britain will need trade with India more than ever 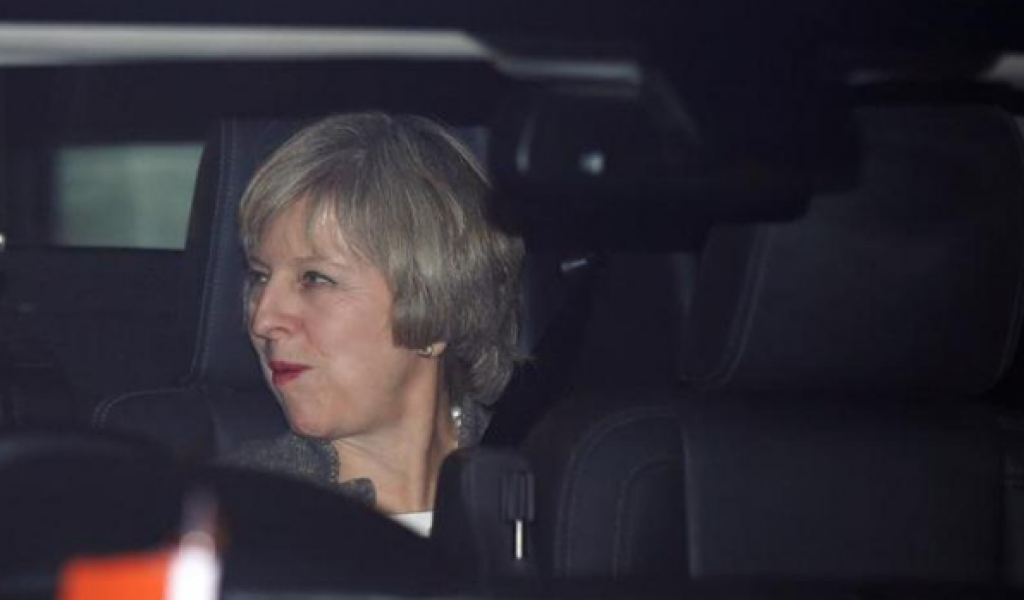 Amid the usual atmospherics that accompany bilateral visits, one item that stands out in Prime Minister Theresa May’s visit to India is trade, given that the post-Brexit Britain will desperately need options after potentially losing access to the European market.

There is already criticism that the focus on trade is making the May government’s approach to India ‘transactional’, but official sources said a “host of commercial deals” are scheduled to be signed during the visit.

Deals worth 9 billion pounds were signed during the November 2015 visit to London by Prime Minister Narendra Modi. The fate of those deals or at what stage they were remain unknown, but the singular focus on trade reflects the reality that now Britain needs India more than ever.

The deals during May’s visit are expected to create 1,370 jobs in Britain, where India is already one of the job-creators in recent years. A new India-UK urban partnership is supposed to “unlock opportunities worth 2 billion pounds”, officials say.

The new deals include: a £1.2 million joint venture initiative between the Pandrol Group UK and Rahee Group in India – to set up a state-of the-art manufacturing plant in India, supplying metro and Indian rail projects across the country; a £15 million high-end imaging and diagnostic centre in Chennai to be developed by Lyca Health UK; and a £350 million investment from British start-up, Kloudpad, into high-tech electronics manufacturing in Kochi.

The company will create a manufacturing facility and a highly advanced research and development facility allowing them to expand their global reach.

The Scotch Whisky Association, which is part of May’s delegation, will seek lowering of steep import tariffs in India, which has shown record 41 per cent growth this year and is one of the industry’s largest markets.

Also on the cards is an agreement to improve the intellectual property landscape in India with a programme of co-operation between the UK Intellectual Property Office and the Department of Industrial Policy and Promotion.

The UK will also commit to extend assistance to India to improve the business environment, including by providing advice on reducing regulation, tax and public administration, standards and insolvency.

The India-UK Urban Partnership on smart cities and urban development is expected to focus on Madhya Pradesh with Varanasi also set to benefit.

However, Bill Esterson, Labour’s Shadow International Trade Minister, said: “May needs to give Indian businesses confidence in the UK economy. Foreign investors want certainty and the British Prime Minister should tell her Indian counterpart what her plan is for international Trade. Otherwise UK based Indian businesses will look elsewhere for their certainty with damaging consequences for UK jobs and our economy.”