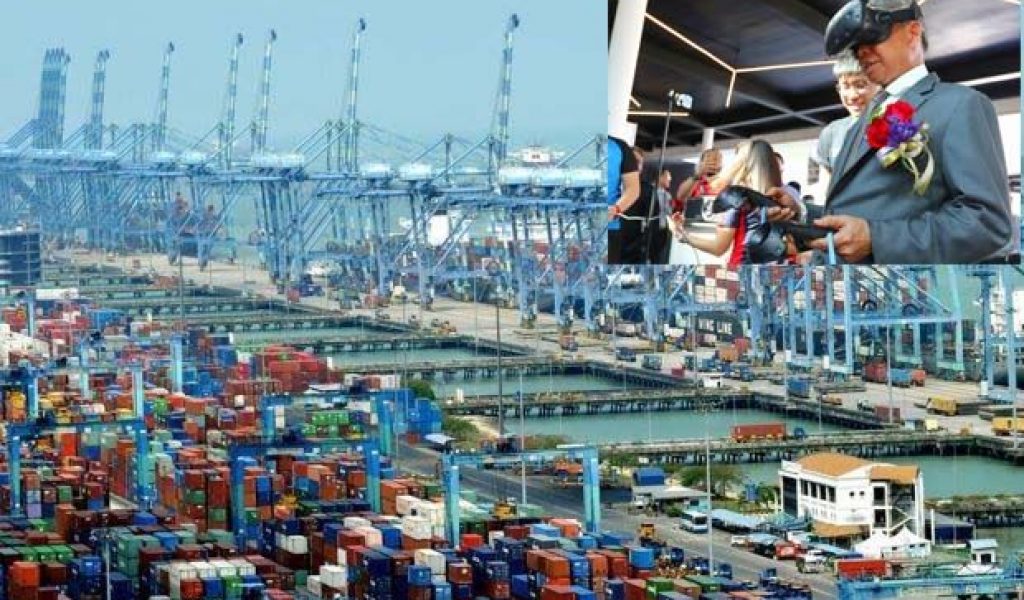 GEORGE TOWN: The International Trade and Industry Ministry (Miti) is aiming to achieve a 5% growth for the total trade segment in 2017.

The new target is a revision of the earlier 2.7% growth projection by Miti in February.

International Trade and Industry Minister Datuk Seri Mustapa Mohamed said there was a 20% growth in the trade segment for the first two months of 2017 compared with the previous corresponding period.

“For the whole year, we can expect a 5% growth for the trade segment,” he added.

Mustapa said this at a press conference after the launch of Semicon Southeast Asia 2017, organised by SEMI, a global industry association serving the manufacturing supply chain for the micro and nano-electronics industries.

Mustapa said the semiconductor machinery and equipment (M&E) export from Malaysia was expected to hit RM43bil in 2020, growing at a compounded annual growth rate (CAGR) of 4.3%.

Mustapa added that for the first two months of 2017, the investment for the electrical and electronic (E&E) manufacturing segment totalled around RM4bil.

In 2016, the Malaysian Investment Development Authority had approved 88 M&E projects with investments of RM1.54bil.

“Of these, domestic investments amounted to RM1bil, while foreign investments totalled RM0.54bil. These investments are expected to create 2,870 jobs in the country.

“Last year, the M&E sector contributed about 5% to the total export of manufactured goods in 2016,” he said.

Mustapa added that the ministry was also working aggressively to attract investments from foreign small and medium companies and was not just focusing on attracting the big players.

Mustapa said Malaysia was now the world’s seventh-largest exporter of E&E products with a total export of RM287.7bil last year.