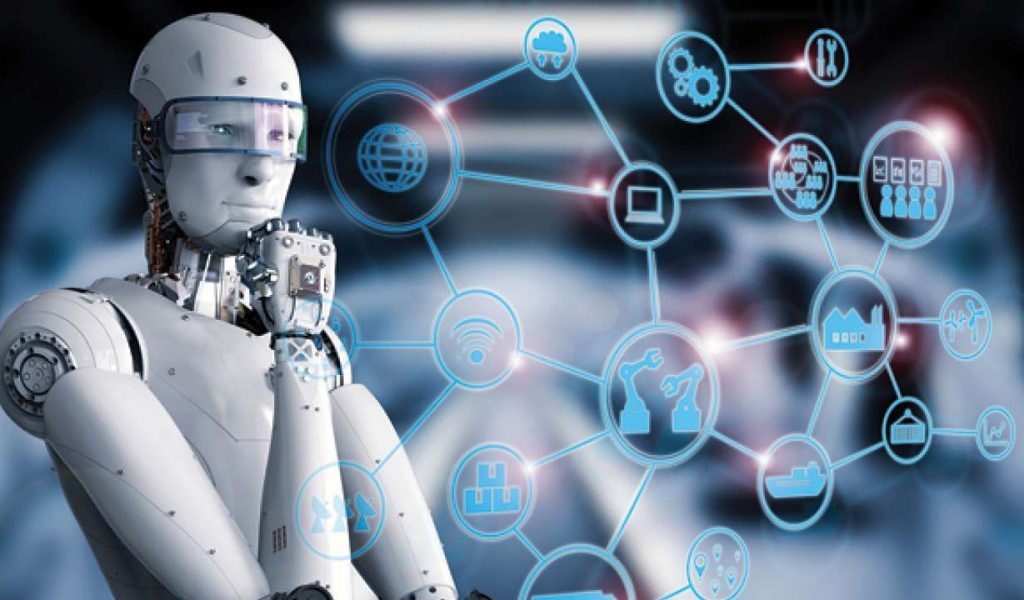 The electronics industry is one of the largest industrial sectors in the global economy. As society becomes increasingly digitally connected and ‘smarter’, the sector continues to boom alongside ‘Industry 4.0’, which is now having a massive impact on workers and trade union rights. In Europe and Japan, it has been estimated that the Industry 4.0 could modify the jobs of millions of workers (possibly up to 54 per cent of jobs) in the coming years. New technology, such as digitalisation of production with the Internet of Things (IoT), 3D printing, Virtual/Augmented reality, Big Data, Cobots (robots designed to cooperate with human beings) are developing and penetrating workplaces faster than unions imagination.

Foxconn, Apple supplier and one of the world’s largest electronics manufacturers, had almost 1.3 million workers in 2014. Then the company announced that in-house developed robots called ‘Fox-bots’ would replace 30 per cent of workers at their production lines. Today, the company employs 800,000 workers. More than the company’s expectation, 40 per cent of workers has been rapidly replaced with Fox-bots.

Meanwhile, Samsung Electronics has become the biggest foreign direct investor in Vietnam. By taking advantage of the lower manufacturing costs and Vietnamese government’s preferential treatment, the company built the world’s largest smart phone factories there (manufacturing 50 per cent of all Samsung smart phones) and employs more than 100,000 workers who account for one third of all Samsung workers worldwide. The standard wage for an assembly worker at the factories is US$250 a month (in 2018), which is half of the aforementioned wage of a Foxconn worker in China. The number of workers continues to increase at the factories.

Foxconn’s and Samsung Electronics’ different approaches clearly illustrate the current trends in the electronics industry. China, once the world’s electronics production hub, is now losing out to south-east Asia and India. Multinational corporations (MNCs) are shifting production to countries such as Thailand, Indonesia, Philippines, and Vietnam, and India, where wages for manufacturing workers are lower than China. At the moment, the monthly wage of US$500 seems to be the turning point at which an electronics factory moves to the lower wage countries or introduces new technologies replacing the workers in manufacturing process.

The world’s top five highest earning ICT electronics MNCs (Apple, Samsung Electronics, Foxconn, Amazon, Hewlett-Packard) originate from countries that have not ratified the core ILO Conventions on freedom of association (No.87) and the right to collective bargaining (No.98). These MNCs also operate and/or outsource labour intensive production processes to suppliers located in countries where these rights are not respected such as in south-east Asian countries and India. Absent trade union rights, these companies enjoy making profit for the benefit of their top management, who are ranked among the richest people in the world.

We must ﬁght back!

The tide of Industry 4.0 will soon hit factories in these low-wage countries as the cost of new technology keeps going down. When that happens, the workers who have no union or low union density will not be able to negotiate with either management or government to protect their employment, or to get access to skills and training for adapting to new technology. Without that capacity, these workers will just lose their jobs or be forced into an even more precarious working conditions at a lower cost than robots. We must seriously ask ourselves, ‘what are the 500,000 ex-Foxconn workers doing now?’

Industry 4.0 is reducing the existing manufacturing jobs of union members and increasing the number of unorganised white-collar jobs (such as IT designer, programmer, cloud worker). It is weakening the workers’ capacity to bargain collectively.

The question, ultimately, is who pays for, and who benefits from, a transition to Industry 4.0? Workers and trade unions need to be part of the decision-making process when the fates of millions of workers are being decided upon. This means that international workers’ solidarity is more important than ever. Unions must fight back by organising and fostering strong negotiation power among the workers to secure a sustainable future.