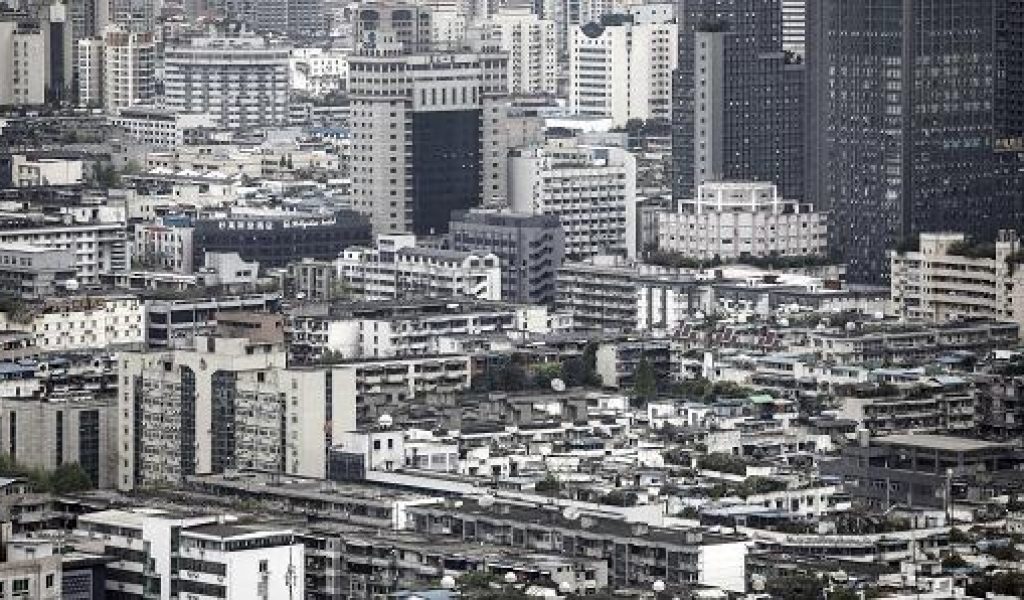 Fifteen Chinese cities joined Shanghai and Beijing in boasting “first-tier” status in a recent study, but the one of the latest additions to that category might not quite fit the bill, according to some.

Among the cities that count as “new first-tier cities” based on their commercial appeal were Chengdu, Hangzhou and Tianjin, according to the study from The Rising Lab, a subsidiary of Yicai Media Group.

Other cities that qualified were Wuhan, Chongqing, Nanjing, Suzhou, Xi’an, Changsha, Shenyang, Qingdao, Dalian and Ningbo. Two cities — Dongguan and Zhengzhou — made it to the list for the first time this year.

While there is no official ranking, cities in China are often categorizedaccording to tiers based on gross domestic product (GDP), population and level of political administration. Shanghai, Beijing and Guangzhou are widely cited as first tier cities.

The Rising Lab study took into account the cities’ performance in five areas, including availability of commercial resources, connectivity and livability. Other than the usual data points, such as GDP, factors such as the number of retail stores and bars operating in the city were also considered.

Rising Lab’s study raised eyebrows, however, by including Dongguan on its list of top cities. A manufacturing hub in Guangdong province, it’s been best-known outside of China for undergoing a crackdown on its red-light industry.

Some users on Chinese social media platform Weibo were dismissive of the study. “Isn’t “new first-tier city” just a nicer way of referring to second-tier cities?” one user asked.

“If Dongguan did not go through the anti-vice campaign, it would have become a first-tier city even sooner,” another Weibo user joked.

Other users suggested that the rankings were just an excuse for individuals to speculate in the real estate market. This was especially because housing prices and living costs in some lower tiered cities were similar to those in the first tier, but wages resembled those in third or fourth-tier cities, one Weibo user argued.

While cooling measures have had some impact on the rise in home prices, the potential of a bubble in the property market has been regarded as a risk to the economy by some.

Greg Baker | AFP | Getty Images
Workers on a production line at a shoe factory in Dongguan, Guangdong province in China on Sept. 14, 2016.

The Rising Lab report cited greater inbound investment, including the move of a Huawei data center from Shenzhen to Dongguan, as a reason for bumping the latter up the rankings. Dongguan’s status as a hub for electronics manufacturing also played a role for the upgrade, the report said, citing existing Oppo and Vivo factories in the city.

Another factor contributing to Dongguan’s newfound first-tier status has been the number of international brands that have been attracted to open up shop in the city in recent years. Japanese retailer Uniqlo opened seven outlets in Dongguan over the past four years, while the number of Starbucks stores has more than doubled, the study reflected.

Other media reports suggest Dongguan has seen better days as factories in the manufacturing hub move to more competitive economies in Southeast Asia.

Still, developmental projects, such as China’s wide-reaching “One Belt, One Road” initiative, could potentially improve Dongguan’s fortunes. The city intends to become a logistics hub of sorts between the two routes that make up OBOR, according to local media reports last month. With infrastructure plans underway, businesses in the city would also be able to further explore export markets along the route.

Cities that are emerging as logistics hubs, such as Kunming (a second-tier city which wasn’t included on the list), could also benefit from OBOR-related investments in rail and airport facilities as trade and human capital flows increase, Cavender suggested.