New Chinese Microwave Weapon Can Short Out IEDs and Tanks 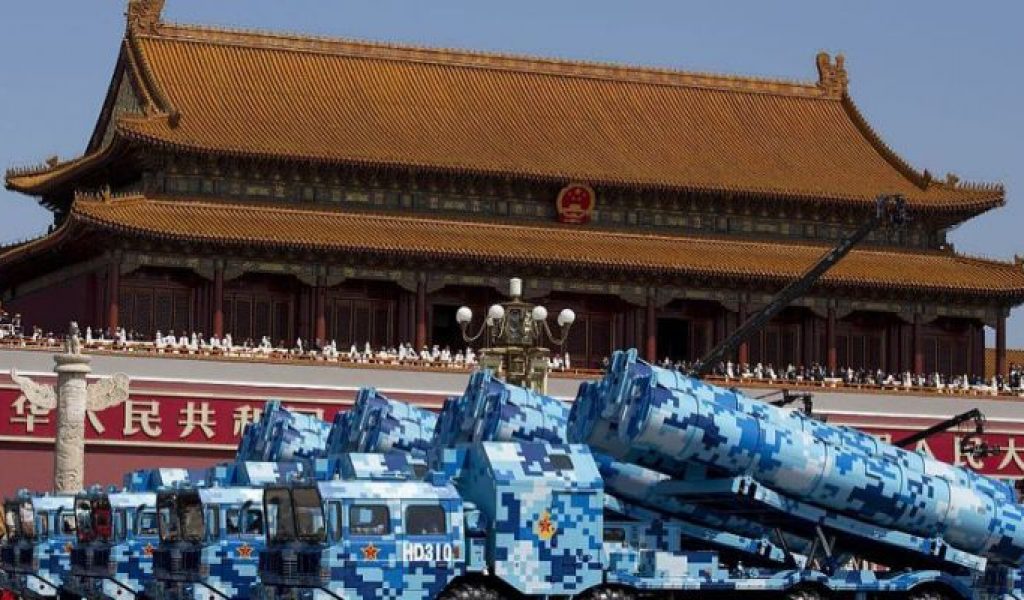 China has unveiled a new directed energy weapon, one that poses a serious threat to high-tech U.S. military electronics. According to Popular Science the weapon, which resembles existing American arms, can “disable missiles and paralyze tanks“.

The unnamed weapon system has been in development for the past six years at the Northwest Institute of Nuclear Technology in Xi’an, China. According to Popular Science, the weapon is “small enough to fit on a lab bench” and is ready to be weaponized. A cruise missile, such as the ones pictured above, is one deployment option.

Microwave weapons work by unleashing a torrent of microwave radiation that can disable or even destroy integrated circuits. That means everything from iPhones to cars is vulnerable. It also means enemy weapons, communications systems, and sensors are feasible targets.

A microwave weapon could be used both offensively and defensively on the battlefield. It could protect friendly forces from enemy aircraft, drones, and missiles by zapping them with waves of energy that could cause them to fall out of the sky. Alternately it could be placed on a cruise missile, like the Boeing CHAMP concept, and sent to fry targets in distant locations.

One problem with microwave weapons is that they’re indiscriminate. While military planners can take pains to avoid civilian areas, high-powered microwave radiation will affect both military and civilian electronics in the affected area. While it’s not the same as collateral damage from a high explosive bomb, the possibility of a microwave weapon affecting potentially life-saving civilian assets-such as a power grid or hospital electronics-is a real one.