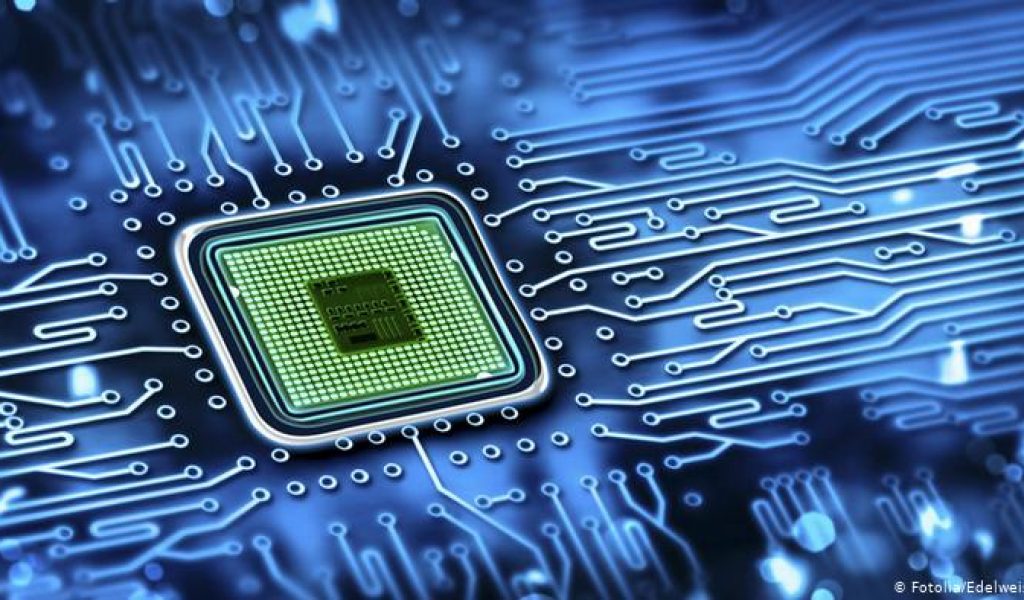 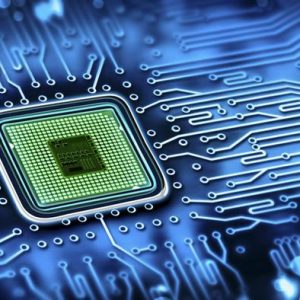 Semiconductor manufacturers worldwide will have started construction on 19 new high-volume fabs by the end of this year and break ground on another 10 in 2022 to meet accelerating demand for chips across a wide range of markets including communications, computing, healthcare, online services and automotive, SEMI highlights in its quarterly World Fab Forecast report.

“Equipment spending for these 29 fabs is expected to surpass USD 140 billion over the next few years as the industry pushes to address the global chip shortage,” said Ajit Manocha, SEMI president and CEO in a press release. “In the medium and longer term, the fab capacity expansion will help meet projected strong demand for semiconductors stemming from emerging applications such as autonomous vehicles, artificial intelligence, high-performance computing, and 5G to 6G communications.”

China and Taiwan will lead the way in the new fab construction starts with eight each, followed by the Americas with six, Europe/Mideast with three, Japan and Korea with two each. Fabs that produce 300mm wafers will account for most of the new facilities – 15 – in 2021 and again in 2022, when seven fabs will begin construction. The remaining seven fabs planned over the two-year period will be 100mm, 150mm and 200mm facilities. The 29 fabs could produce as many as 2.6 million wafers per month (in 200mm equivalents).

Of the semiconductor makers beginning construction of new fabs this year, many won’t start installing equipment until 2023 since it takes up to two years after ground is broken to reach that phase, though some could begin equipping as soon as the first half of next year.

While the World Fab Forecast shows 10 high-volume fabs starting construction next year, that number is likely to climb as chipmakers announce new facilities. The report tracks investments for fab construction and fab equipment, in addition to capacities, products and technologies from 2021 through 2022.