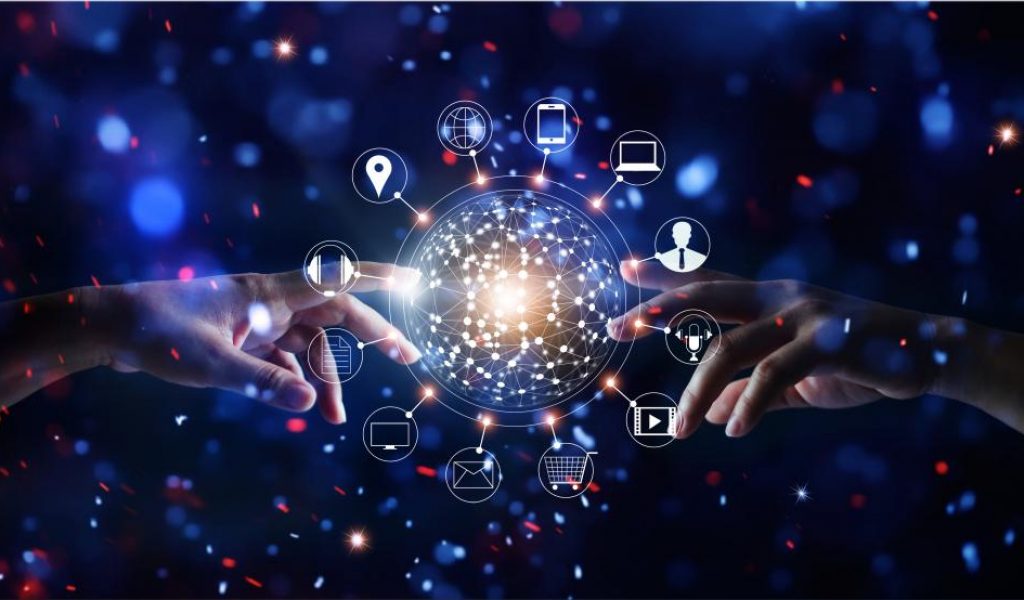 Facebook’s and Alibaba’s investment in semiconductor design capabilities reveals a growing trend that could further invigorate the industry.

The past week has seen two notable announcements regarding investments in chip-design capability from major players in the internet services
realm. Alibaba Group and Facebook are taking different approaches to establishing their semiconductor strategies. However, both support the growing trend for major downstream companies to establish direct control and/or ownership of semiconductor capability as part of their product development strategies.

For many years, it’s been commonplace for electronics OEMs to possess their own semiconductor design and even manufacturing capabilities. Companies often find it necessary to dedicate funds to semiconductor research in their R&D efforts to develop technologies critical to their products.

For instance, companies in the defense industry often have highly integrated design operations for their products. Meanwhile other players such as printer and storage companies have directly controlled key semiconductor components such as read/write controllers or print heads in their designs.

Firms like Microsoft, Google, and Amazon are among major players in the downstream software and internet services world to invest directly in semiconductor design capability. The chip investments by Alibaba Group and Facebook illustrate growing momentum for leading internet and software services companies to integrate semiconductor design more directly into their overall product strategies.

Alibaba Group is jumpstarting its efforts through an acquisition while Facebook is pursuing organic development in its semiconductor efforts.

Alibaba Group announced its acquisition of C-Sky Microsystems, a designer of China’s homegrown 32-bit embedded CPU processing core. In a separate approach, it was revealed that Facebook is building a team to design its own semiconductors. According to a job listing on its corporate website, the social media giant is seeking to hire a manager to build an “end-to-end SoC/ASIC, firmware, and driver development organization.”

While there are common motivating factors, such as a desire to more tightly couple software, hardware, and semiconductor design efforts and control costs and schedules, unique elements are driving each company’s actions, too. Facebook’s posting indicates it wants to develop chips as part of its artificial-intelligence developments. Its job post seeks “expertise to build custom solutions targeted at multiple verticals including AI/ML.”

Areas where Facebook could deploy its own semiconductor designs are in development of its own hardware devices, artificial-intelligence software, and servers in its data centers. Examples of the types of hardware coming from Facebook are the Oculus Go, a $200 standalone virtual-reality headset, and a variety of upcoming smart speakers.

Alibaba Group’s investment in semiconductors is well-aligned with the larger initiative championed by the Chinese government to establish a self- sufficient semiconductor industry. While Arm and MIPS currently dominate the licensing space for embedded processor cores, C-Sky has designed a 32-bit high-performance/low-power processor architecture that it has successfully licensed to 70 companies in China so far. C-Sky boasts a series of embedded cores, SoC platforms, software tools, and middleware. Through its previous collaboration, C-Sky has already designed CPU cores that are aligned with Alibaba’s proprietary embedded OS, Yun OS IoT. It will likely play a key role in ongoing development of IoT edge devices connected to the cloud.

The trend to direct semiconductor control by downstream players doesn’t mean that merchant-market chip suppliers won’t continue to be critical partners in the product designs of these companies.

During the same week as the Facebook and Alibaba Group announcements, MediaTek announced it’s working with Microsoft to deliver the first Azure Sphere chip, the MT362, this year. Azure Sphere is designed for highly secured, MCU-powered connected devices at a price that the companies expect will make enterprise-class security affordable for an array of cloud-connected gadgets.

Working together, the two companies have developed solution that includes a Wi-Fi-connected controller built around a processor that runs Azure Sphere’s IoT operating system. This system will provide support for Microsoft’s latest security protocols.

Block diagram of MediaTek’s MT3620 for the Azure Sphere.

MediaTek is the reference chip partner for Microsoft’s Azure Sphere Partner Program. The MediaTek MT3620 is the first Azure Sphere- certified chip, which the companies expect will be the foundation for a new generation of secure intelligent edge devices and solutions. Microsoft plans to build a new ecosystem around its Azure Sphere platform, consisting of silicon vendors, ODMs, and OEMs from a broad range of industries.

These recent announcements by major players in the technology space provide evidence that the world of semiconductors is becoming more complex as organic development, acquisitions, and partnerships combine to form a wide variety of semiconductor product-development strategies.