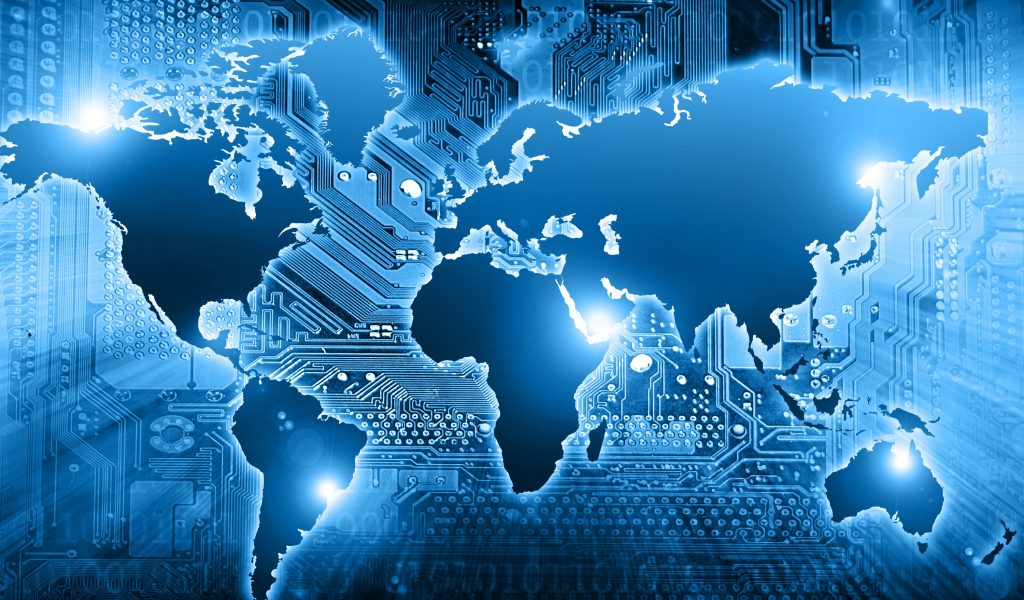 HONG KONG (Nikkei Markets) — Asian stocks outside of Japan advanced to their highest level this year on Tuesday, with upbeat earnings from DBS Group Holdings and gains for technology shares helping lift sentiment.

The Nikkei Asia300 Index, a benchmark gauge of 316 influential companies in the region, rose 0.5% to 1,194.50. Most regional markets were closed for a holiday on Monday. The Nikkei country index for Singapore jumped 1.4%, the day’s best gainer among regional benchmarks, after DBS reported a record first-quarter profit of S$1.21 billion ($860 million), helped by higher fee income and lower allowances. United Overseas Bank, which beat analyst estimates with a 5.4% growth in quarterly net income last week, jumped 4.6%.

The day’s advances came before the Federal Reserve begins a two-day meeting on its monetary policy later Tuesday. While the central bank is widely expected to leave borrowing costs unchanged, markets will be watching the Fed’s comments for clues on how a slowdown in the U.S. economy during the first quarter might affect the pace of its monetary tightening.

Meanwhile, investors considered several regional purchasing managers’ indexes for April to gauge the strength of manufacturing activity. Two separate surveys of Chinese manufacturers, one official and one private, signaled activity at the nation’s factories continued to expand last month, albeit at a slower pace. Nikkei surveys showed Indonesia’s manufacturing PMI rose to a 10-month high of 51.2 last month from 50.5 in March, while in India, it was unchanged at 52.5. In Taiwan and the Philippines, the activity continued to expand, but at a slower pace, the Nikkei surveys showed. Readings above 50 indicate expansion.

“Generally, the PMI surveys point to rising prices. However, the pace of increase has slowed in most cases, leaving central banks scope to keep monetary policy accommodative,” Krystal Tan, an Asia economist at Capital Economics, wrote in a report. “Looking ahead, we expect firmer global growth to help support a further recovery in Asian manufacturing in the coming quarters.”

The Nikkei index for Hong Kong climbed 0.8% and that for China added 0.5%. Belle International Holdings soared 15% in Hong Kong, the most since 2009, after a consortium led by private-equity firms Hillhouse Capital Group and CDH Group proposed to take the footwear retailer private.

Elsewhere, the Nikkei country indexes for Indonesia and Philippines climbed 0.2% each, while that for India slipped 0.2%.