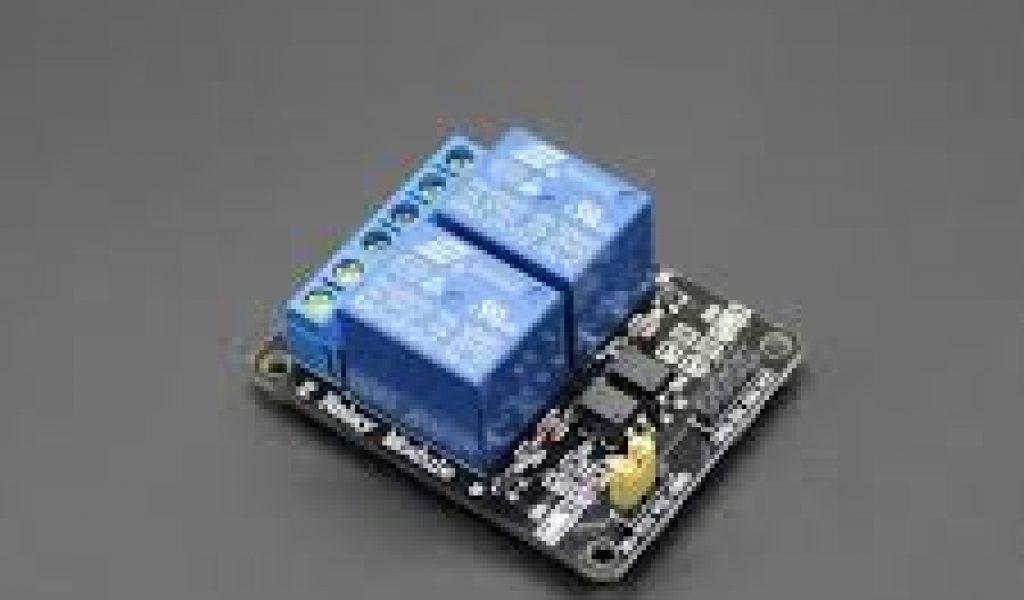 NEW DELHI:  NITI Aayog is likely to seek Union Cabinet approval in a fortnight for a long-term policy to boost manufacturing of electronic products, which will provide a host of incentives like tax holiday to attract investment.
“NITI Aayog has almost finalised a policy for encouraging manufacturing of electronics in the country, which is likely to be placed before the Union Cabinet for its approval,” a source said.

NITI put the draft in public domain for comments in May this year. The stakeholders and the general public were asked to submit the views and comments by June 30, 2016.

“We would also want to provide for the 10-year tax holiday on investments of USD 1 billion or more that can also create 20,000 jobs. This would help bring some large foreign firms to India,” Aayog had said in the paper.

The government think-tank has also been asked to devise an export-oriented strategy for the industry, saying the domestic market at USD 65 billion remains small in relation to the world market, which is in excess of USD 2 trillion.

The Aayog’s line is big success requires operating in a large world market. Therefore, India must reorient its policy to ensure the industry becomes competitive in export markets.

India’s domestic consumption of electronics hardware in 2014-15 was USD 63.6 billion while imports accounted for 58 per cent of this figure.

NITI suggested that the country needs to forge free trade agreements (FTAs) to create duty-free market for electronic goods. It said India’s current approach with respect to FTAs is defensive because it is a much larger importer of electronic products rather than an exporter.

The think-tank had also suggested setting up coastal economic zones (CEZ) which may be up to 200-250 kilometres wide from the coastline, approximately equidistant and encompassing a modern deep dredge port.

As per the draft strategy, contribution of electronic industry to GDP is significant as it accounts for 15.5 per cent in Taiwan, 15.1 per cent in South Korea and 12.7 per cent in China, but in India, the figure is only 1.7 per cent.