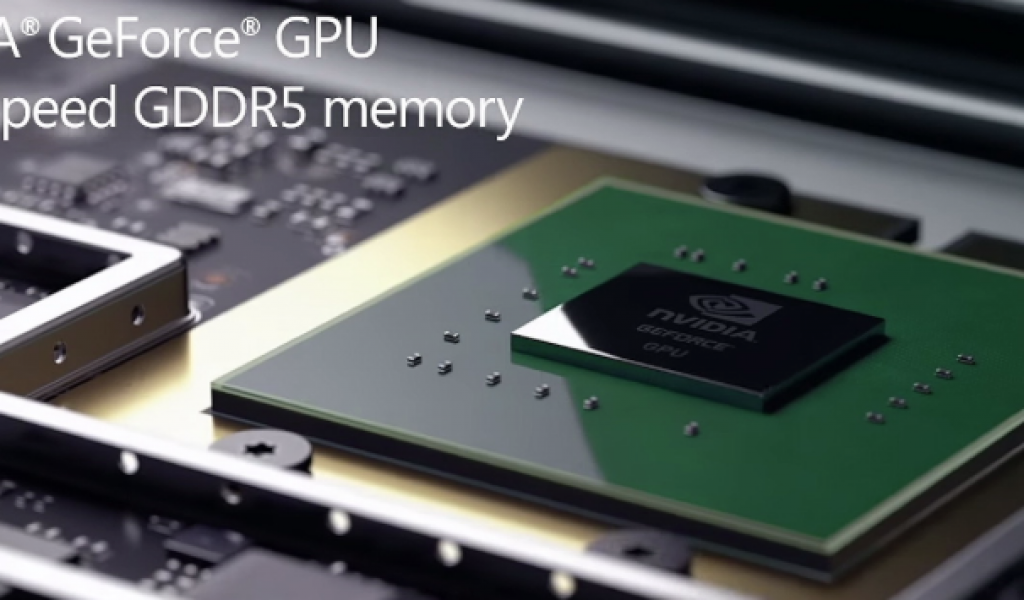 by btarunr
With the Tuesday, April 18, 2017 launch of the Radeon RX 550 at US $79, the market for IGP-replacement discrete GPUs sprung back to life. NVIDIA is preparing to address the market with the new GeForce GT 1030 graphics card, based on its “Pascal” architecture. The SKU will be based on the new 14 nm “GP108” silicon, and could feature up to 512 CUDA cores, and up to 2 GB of GDDR5 memory across a 128-bit wide interface.

With tiny board and electrical footprints, one can expect the chip to rely on the PCI-Express slot entirely for its power, and come in low-profile and fan-less designs. It could feature an up-to-date I/O, including HDMI 2.0b and DisplayPort 1.4, which its predecessor, the GT 730 lacks. The company could formally announce the GT 1030 around mid-May, 2017.