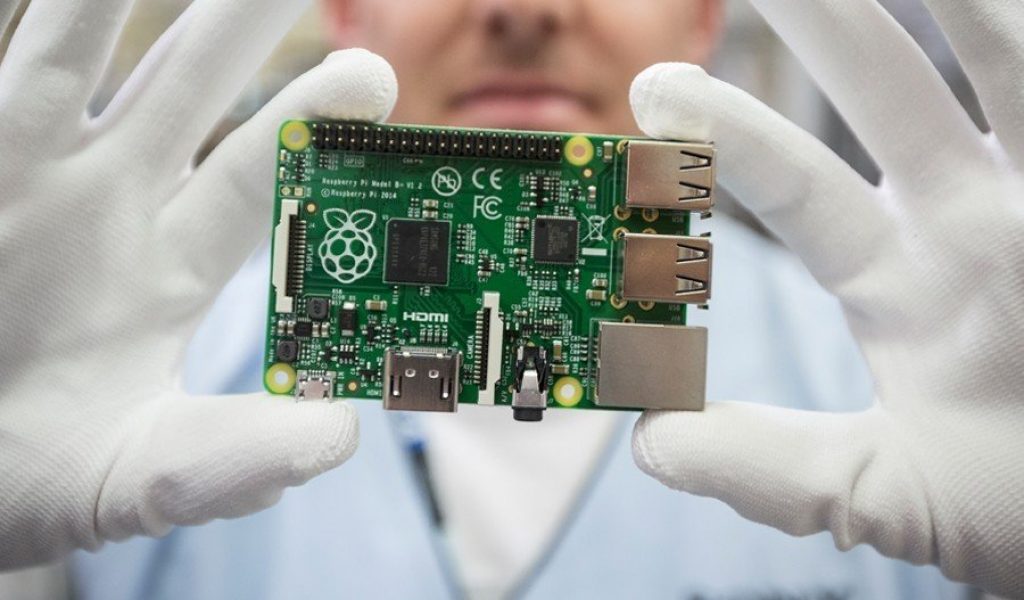 Zacks Investment Research lowered shares of Orbotech (NASDAQ:ORBK) from a buy rating to a hold rating in a research report sent to investors on Tuesday, June 5th.

Orbotech (NASDAQ:ORBK) last announced its quarterly earnings results on Tuesday, May 8th. The electronics maker reported $0.83 earnings per share (EPS) for the quarter, beating analysts’ consensus estimates of $0.73 by $0.10. Orbotech had a net margin of 15.33% and a return on equity of 17.28%. The company had revenue of $250.55 million for the quarter, compared to the consensus estimate of $242.38 million. equities analysts predict that Orbotech will post 3.33 earnings per share for the current fiscal year.