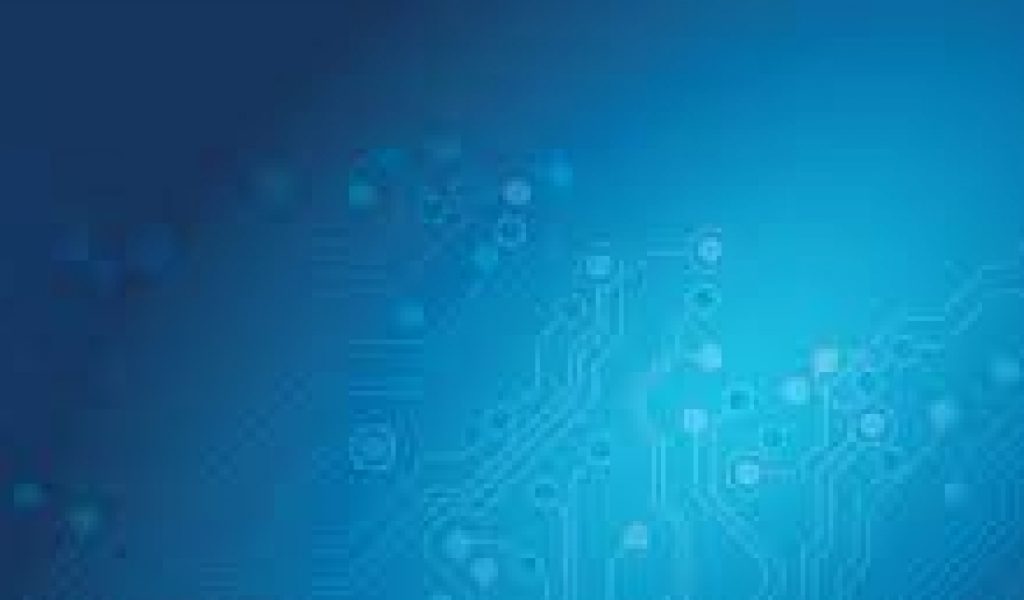 Japan’s Panasonic will reportedly roll out low-cost smartphones in the fall, targeting emerging markets like Myanmar, Nigeria and Kenya, while analysts believe Chinese cut-rate smartphone brands in those markets will pose serious competition to Panasonic.

Japanese news portal nikkei.com reported on Monday that the consumer electronics manufacturer Panasonic will produce lower-priced smartphones, retailing at around 10,000 yen ($99.48) per unit, with large-capacity batteries but limited camera and recording functions.

With an annual production of 3 million, the company aims to march into at least 10 more markets in 2017, starting with emerging markets including Myanmar, Nigeria and Bangladesh, according to nikkei.com.

Panasonic is unlikely to achieve its sales goal due to fierce competition from its Chinese counterparts, though its cut-rate devices will surely find market demand, Zhu Dalin, an analyst at consultancy Analysys International, told the Global Times on Tuesday.

Seven of the world’s top 10 smartphone brands are Chinese, including Lenovo, Huawei, Xiaomi and ZTE, according to a report released by market intelligence provider Trend Force in January.

“The sales volume of domestic smartphone companies is much larger than Panasonic’s target, which means the cost of every device is much lower for Chinese smartphones,” Xiang said.

Huawei sold over 60 million smartphones across the world in the first half of 2016, up 25 percent year-on-year, according to a statement on its website.

Chinese electronics manufacturer OPPO Electronics Corp sold 17.5 million smartphones globally in the first six months of 2016, up 66.7 percent from the same period last year, according to a report by Trend Force in July.

Cost performance rather than the appearance and configuration of lower-priced smartphones attracts consumers, Zhu said.

On Tuesday, more than 20 different models of Huawei smartphones, with prices lower than 1,000 yuan ($150.8), were for sale on e-commerce website kaymu.com.mm in Myanmar. No Panasonic smartphones could be found on the site.

Although the Panasonic cut-rate devices are reported to be priced at 10,000 yen per unit, “their prices in emerging markets may be higher due to high tariffs,” Zhu said.

Distribution channels are another area where Chinese smartphone brands have an advantage over Panasonic, according to analysts.

Chinese smartphone makers have solid distribution channels overseas, according to Xiang. “For example, Chinese PC maker Lenovo Group has brick-and-mortar stores selling computers in Malaysia and Indonesia, and now smartphones are also sold in the stores,” he explained.

During the 3G and 4G periods, Japan’s smartphone industry lagged behind China, Xiang said. “Only Japanese electronics giant Sony Corp has business across the world while other Japanese smartphone brands have lost their competitiveness,” he said.

Now, Panasonic aims to enter emerging markets, as they are far from being saturated, according to Xiang.

Chinese smartphone firms should accelerate their expansion in emerging markets to compete with newcomers for a larger market share, analysts said.

The Economic Times reported on Saturday that Chinese smartphone maker Xiaomi was seeking to build two more manufacturing facilities in India, which will be owned and operated by its contract partner Foxconn Technology Group.