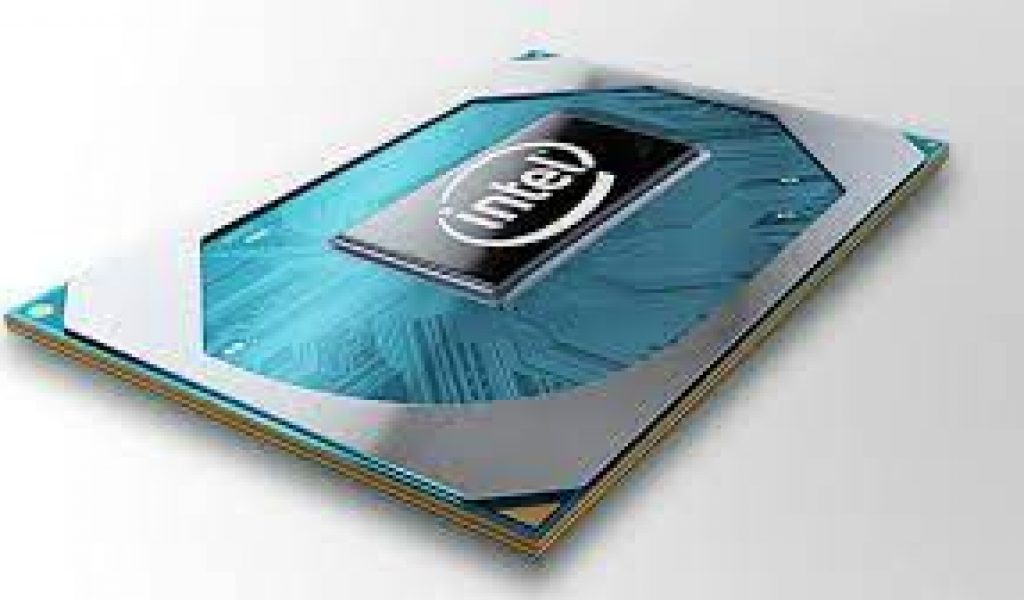 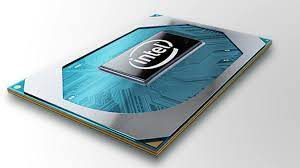 While the server industry transitions to the latest generation of processors based on the x86 platform, the Intel Ice Lake and AMD Milan CPUs entered mass production earlier this year and were shipped to certain customers, such as North American CSPs and telecommunication companies, at a low volume in 1Q21, according to market researcher Tren[b][/b]dForce.
These processors are expected to begin seeing widespread adoption in the server market in 3Q21. TrendForce believes that Ice Lake represents a step-up in computing performance from the previous generation due to its higher scalability and support for more memory channels. On the other hand, the new normal that emerged in the post-pandemic era is expected to drive clients in the server sector to partially migrate to the Ice Lake platform, whose share in the server market is expected to surpass 30% in 4Q21.

Volume ramp of CPUs based on the Eagle Stream platform will likely take place in 2Q22, while AMD is expected to reach a 15% share in the server market next year

Regarding the mass production schedule of Intel CPUs based on the next-gen Eagle Stream platform, volume ramp is expected to occur in 2Q22. These processors, which feature embedded HBM, comprise a much more diverse product lineup compared to the previous generation. Although Intel’s 2Q22 target represents a slight delay from the market’s previous expectation of a 4Q21 ramp-up, Eagle Stream CPUs will enter the final product qualification stage at the end of 4Q21, after which Intel will begin provisioning certain leading customers with a small batch of these CPUs in 1Q22, according to TrendForce’s survey of server ODMs. As such, the mass production schedule of Sapphire Rapids will likely resemble the release of Ice Lake server processors earlier this year.

Genoa CPUs, AMD’s competitive equivalent of the Intel Eagle Stream, are expected to enter mass production on a similar schedule, since AMD’s wafer starts at the 5nm node have been relatively low-volume. AMD’s server processors manufactured at the 14nm node and below have the competitive advantage in terms of price-to-performance, core count, and interface support. Furthermore, after progressing to the 7nm node, these processors have been seeing gradually increased adoption by various public cloud service providers, including Google Cloud Platform, Microsoft Azure, and Tencent, throughout 2021.

AMD CPUs have currently surpassed a 10% penetration rate in these three CSPs’ servers. Going forward, AMD will begin inputting wafers at the 5nm node at the end of 2021 in order to further optimize its processors’ cost, power consumption, and performance. TrendForce therefore expects AMD CPUs to reach a 15% share in the global server market in 2022.

While the ARM architecture is starting to gain popularity, ARM chips are mostly built-to-order due to the relatively small scale of client demand

Processors based on the ARM architecture began seeing increased market penetration this year, with AWS’ self-designed Graviton chips enjoying the greatest market share. In addition, Ampere and Marvell have also been releasing more agile and flexible ARM-based server processors, validation for which by CSPs is expected to kick off in 4Q21. The server market, however, is still dominated by x86 processors, which currently account for 97% of total server processor shipment.

In particular, AMD has transitioned most of its server offerings to processors manufactured at the 7nm and 7nm+ nodes by increasing wafer inputs at these nodes and replacing its old 14nm product lineups. This transition has paid off, as some of AMD’s clients have gradually become receptive to these new products. On the other hand, ARM- and RISC-based processors are currently built to order, mostly for the data center market. TrendForce therefore believes that ARM CPUs will not be competitive with x86 CPUs in the server market before 2023.

Support will extend to include PCIe G5 and DDR5 RDIMM, while CXL will improve memory performance

It should be noted that Intel as the dominant leader in the market for x86 server CPUs has decided to have Eagle Stream support CXL (Compute Express Link). This interface further optimizes the memory coherence between the CPU and the memory components to which the CPU is connected. The processor platform thus has the ultimate function of establishing a memory pool for all computing units within the server through memory virtualization, even though this function is not notably emphasized in the initial establishment of the product specifications, which originally sought to enable high-bandwidth and low-latency data transfer for the CPU.

The memory pool, in turn, enhances the interconnections (or the data transfer efficiency) among the CPU, memory, GPU, ASIC, FPGA, etc. The new CXL interface will be able to offer significant improvements in terms of dealing with heavier workload in the future and conducting heterogeneous computing. Moreover, CXL will be able to overcome the limits imposed on the current hardware architecture with respect to data transfer and thereby enable more effective integrated computing capability.

The build-out of data centers continues to grow because of the emergence of applications related to AI and Big Data. Furthermore, the demand for larger cloud storage capacity has massively expanded as a result of enterprises’ increasingly rapid digital transformation efforts in the post-pandemic world. At the same time, with the increase in CPU core count, how to raise computing performance via memory optimization has now become an important issue. Eagle Stream can resolve this bottleneck by extending support to PCIe G5 for the SSD interface technology. Compared with its predecessor, PCIe G5 offers twice the data transfer rate. Therefore, hyperscalers are eager to adopt SSDs based on this standard.

As for DRAM, both Eagle Stream and Genoa extend support to the next-generation DDR5 server DRAM, which delivers a faster data transfer rate, making these new server CPUs superior to Ice Lake in all respects. NAND Flash and DRAM suppliers have made plans to commence mass production of PCIe G5 SSDs and DDR5 RDIMMs at the end of 2Q22 in anticipation of demand generated by the release of the Eagle Stream and Genoa platforms for these next-gen products.