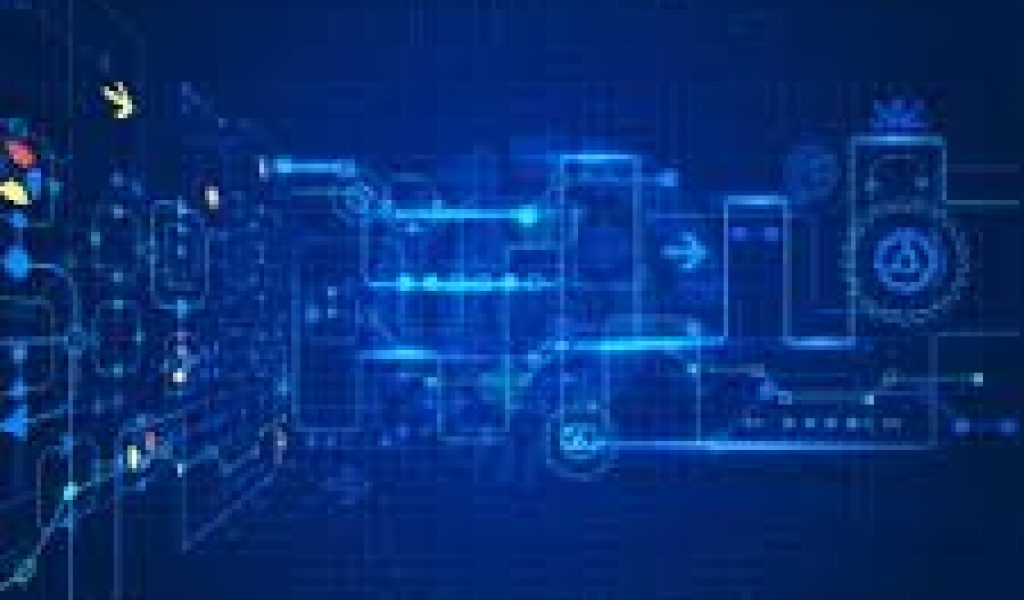 TAIPEI, (BSW) – SIGFOX, the world’s leading provider of dedicated communications service for the Internet of Things (IoT), and UnaBiz, an IoT network operator in Asia, joined French and Taiwanese officials announcing creation of a global Internet of Things testbed in Taiwan. With the SIGFOX IoT network as its centerpiece, the testbed will provide global IoT connectivity to Taiwan’s huge electronics manufacturing industry and demonstrate multiple applications and use cases.

The Aug. 1 announcement came at a launch event in Taipei with C.K. Lee, Taiwan’s minister of economy; Benoit Guidee, director of the French Office in Taipei; SIGFOX CEO Ludovic Le Moan; UnaBiz CEO Henri Bong and a panel of industry and government experts, including Chaney Ho, Advantech president; Wei-Bin Lee, CIO of Taipei City, and Ming-Whei Feng, dean of the Smart Network System Institute of the Institute for Information Industry.

In addition to supporting Taiwan’s goal of becoming the “Silicon Valley of Asia,” where new and disruptive technologies thrive, the nationwide network and testbed will also provide to SIGFOX the benefits of Taiwanese design and manufacturing expertise as it scales globally, Guidee said. Taiwan’s large high-technology manufacturing sector has extensive experience in developing high-quality products at competitive prices.

“SIGFOX is not only one of the best ambassadors of La French Tech spirit, it is also a large contributor to the entrepreneurship ecosystem in France through its European IoT Innovation Hub: the IoT Valley,” Guidee said. “By bridging the IoT Valley with Taiwan design and manufacturing capabilities, I am convinced that France and Taiwan have a great opportunity to shape together the future of the IoT in the world. France is thus inviting Taiwan to use SIGFOX as a gateway into a global market and, by doing so, simplifying the integration and accelerating the go-to-market strategy.”

UnaBiz, which announced only three weeks ago a strategic partnership with ENGIE and SIGFOX to deploy the network in Singapore, will lead the network deployment in Taiwan, which is expected to have nationwide coverage in early 2018.

“This extension to Taiwan is key in our regional development strategy, because Taiwan has the largest ecosystem of devices and solutions to accelerate the adoption of IoT use cases globally,” said Henri Bong, CEO of UnaBiz.

With this rollout, Taiwan will be the 23country globally, the second in Asia and the fourth country in the Asia Pacific region to have SIGFOX’s two-way IoT coverage, which provides low-cost, energy-efficient connectivity for countless devices that will make up the Internet of Things.

Taiwan’s six largest cities or districts, containing half the country’s population of 23.5 million, will have coverage by mid-2017. The rapid rollout in all countries is facilitated by the fact that SIGFOX’s infrastructure is far lighter than traditional wireless network infrastructure.

“This collaboration between Taiwanese electronics companies, which are among the most competitive and efficient in the world, and SIGFOX will strengthen the SIGFOX ecosystem as it speeds learning and the implementation of IoT design and use cases,” Le Moan said. “It also will provide demonstrations of how SIGFOX’s seamless IoT network can foster unprecedented industrial manufacturing efficiencies that could benefit companies everywhere.”

“We will go to work immediately to create strong partnerships with key players in the local ecosystem along the whole IoT value chain, from silicon vendors to design houses and device manufacturers,” said Bong. “This dynamic process will spark entrepreneurial and creative responses for making the IoT come alive. As part of that process, UnaBiz will leverage on the Taiwanese ecosystem to complement SIGFOX’s global ecosystem of partners in order to offer the largest catalogue of IoT devices worldwide.”