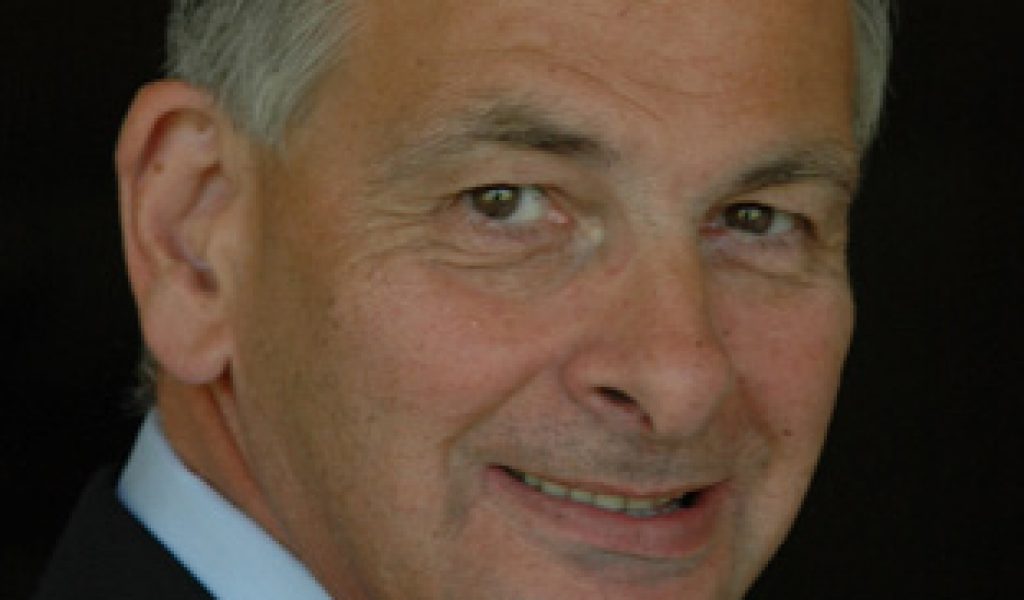 The antagonistic primary elections in the United States have opened up the thorny debate on protecting markets and jobs.

As highlighted in the recent report on “Making mobile handsets in India”, handset sales in 2015 topped 460 million, valued at $12 billion. Of these, 40% were manufactured in India, but only 2% of the bill of material originated inside the country.

The report highlights the differences between SKD’s (semi-knocked down) components and CKD’s (Completely knocked down) components. CKDs are taxed at 12%, while SKD’s are taxed at only 1% to generate manufacturing and assembly-related jobs. While it could be argued that fully assembled PCBs are a component of an unfinished final product, it is also true that the vast majority of components are made in China and Japan and that is not likely to change any time soon. China has even gone one step further, to protect its investment by securing mineral rights across the world to many of the raw materials and rare earth metals needed to manufacture today’s components.

Since the mass exodus of manufacturing in the late nineties to Asia and particularly China, globalization has changed the world and presented new challenges on how to retain manufacturing jobs and restructure commerce and taxation.

There are a variety of models to choose from: India and Brazil have in the past elected to have high import duties on finished goods (CKDs). China has various different import duty levels, but protects itself from its trading partners by manipulating its currency.

Large, populous countries have the option of restricting and/or controlling trade and jobs through the use of tarrifs, but is this really to their advantage? It is widely believed that the Smoots-Hawley Tarrif Act of 1930 was a major contributor to the length and depth of the US depression in the thirties.

India has a large, young indigenous population that are highly educated and speak English. They need the support of a government that will negotiate the best deals for India overseas, while keeping tarrifs and protectionism to a minimum at home.