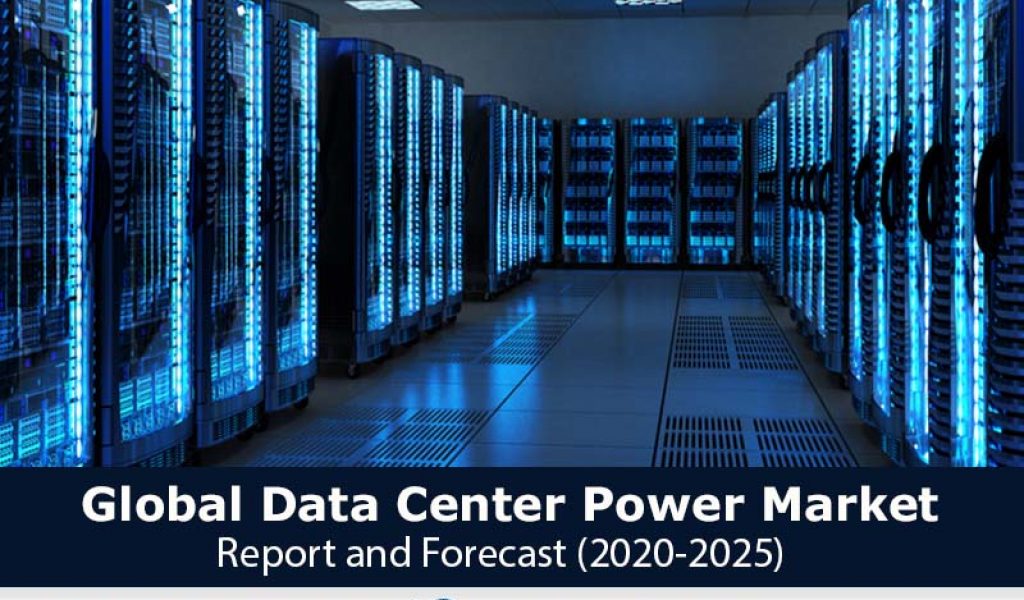 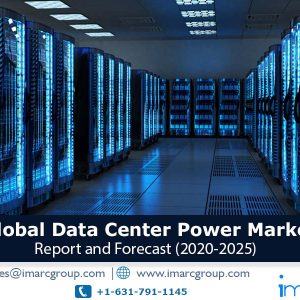 The Qatar Investment Authority is targeting data centers and warehouses, as the wider real estate sector still struggles due to the pandemic.

The sovereign wealth fund’s chief executive said that the two sub-sectors were where it planned to spend its money, with a particular focus on businesses in the US and Asia.

“You have to be a little bit very specific in analyzing the sector and try to really find out what are the opportunities,” Mansoor bin Ebrahim al Mahmoud told an economic forum organized by Bloomberg, per Reuters.

Despite having $295.2 billion in assets under management, the QIA has historically not been very active in the data center space.

Instead, it has focused on traditional property developments – its majority-owned Canary Wharf Group Investment Holdings is London’s largest property owner, while QIA also owns the site of the Chelsea Barracks, Harrods, the Olympic Village, and The Shard, and much of Heathrow Airport.

The group also owns billions of dollars of New York property directly, as well as 44 percent of real estate business Brookfield Property Partners. That company signed a 99-year lease on Jared Kushner’s 666 Fifth Avenue skyscraper, at the time leading to concerns that the Qatari government was trying to influence the Trump administration.

QIA is also the third-largest investor in Volkswagen, owns 8.2 percent of Glencore, and is a major shareholder in Barclays and Tiffany & Co.

But the pandemic has put traditional real estate in flux, causing much of the investment market to shift strategies. Colony Capital, for example, was forced to restructure debt and switch CEOs to focus on data centers and telecoms through its Digital Colony subsidiary as its commercial real estate investments in malls and hotels plummeted in value.

With more cash on hand, QIA has been able to weather the pandemic better than Colony and many others. Instead, it doubled down, increasing its exposure in distressed businesses and pumping billions into distressed credit. The firm hopes that it will benefit as those companies rebound when the pandemic ends.

Now, QIA is looking to invest in the growth sectors of data centers and warehouses, both of which have boomed in the online world of lockdowns and travel restrictions.

The QIA is already an investor in data center automation company Mesosphere, but has yet to make any major asset purchases in the space.