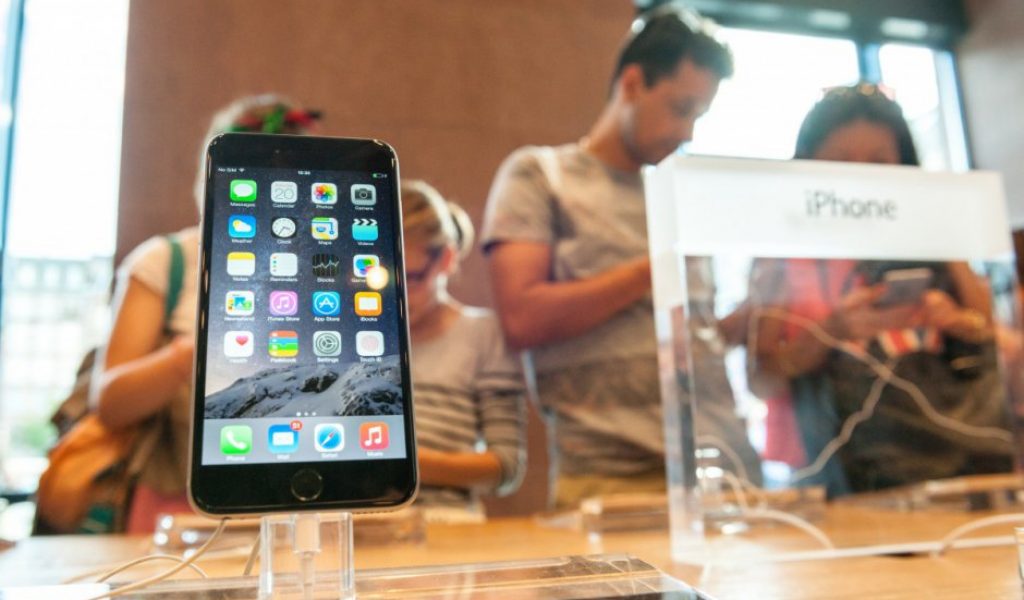 QUALCOMM’S beef with Apple just escalated – the chipmaker is preparing to retaliate against Apple’s decision to stop paying licensing fees for smartphone chips by asking to ban the imports of iPhone into the United.

A Bloomberg report citing a person familiar with the situation said Qualcomm intended to ask the International Trade Commission (ITC) to stop Apple from bringing its iPhones. This is a massive threat to Apple, who would lose out on the American smartphone market – in which it has 40 percent share.

Apple’s iconic iPhones are mainly made in factories in China. The ITC describes itself as an “independent”, quasi-judicial federal agency with the power to implement such a ban on the import of goods into the US.

One of the reasons Qualcomm is running to the ITC could be because the federal agency is quicker at processing cases than federal district courts, reports Bloomberg.

The feud between Apple and Qualcomm started when the electronics mammoth complained Qualcomm’s licensing system was unfair, and accused the chipmaker of using licensing leverage to give its semiconductor unit an illegal boost of funding.

Qualcomm was slapped a massive fine for breaching anti-trust laws and had to cough up a hefty US$853 million. Apple added salt to the wound when it halted technology license payments to Qualcomm.

SEE ALSO: Accusations fly back and forth in Apple, Qualcomm brawl over licensing lawsuit

Qualcomm isn’t the only supplier Apple has dropped recently.

In early April, a small chip designer called Imagination Technologies Group Plc found itself standing in front of a closed door as Apple made plans to stop using their graphics processor chip designs within the next two years.

It was a huge blow to UK-based Imagination, whose biggest client was Apple, which accounted for half of its annual revenue in its last fiscal year. Once they found themselves in the dark, Imagination’s share price fell by 70 percent.

Qualcomm will also feel the pinch of losing out on Apple’s business, and is preparing for that. The company cut its revenue outlook by US$550 million for this quarter. Bloomberg notes if this continues, nearly one-third of Qualcomm’s licensing revenue will vanish.

But the chipmaker isn’t going down without a fight, and there is speculation it may even test courts in the United Kingdom, Germany and China, said Bloomberg Intelligence analyst Matt Larson. The court’s decision is a mystery, but previous similar cases show that it may swing in Qualcomm’s favor.