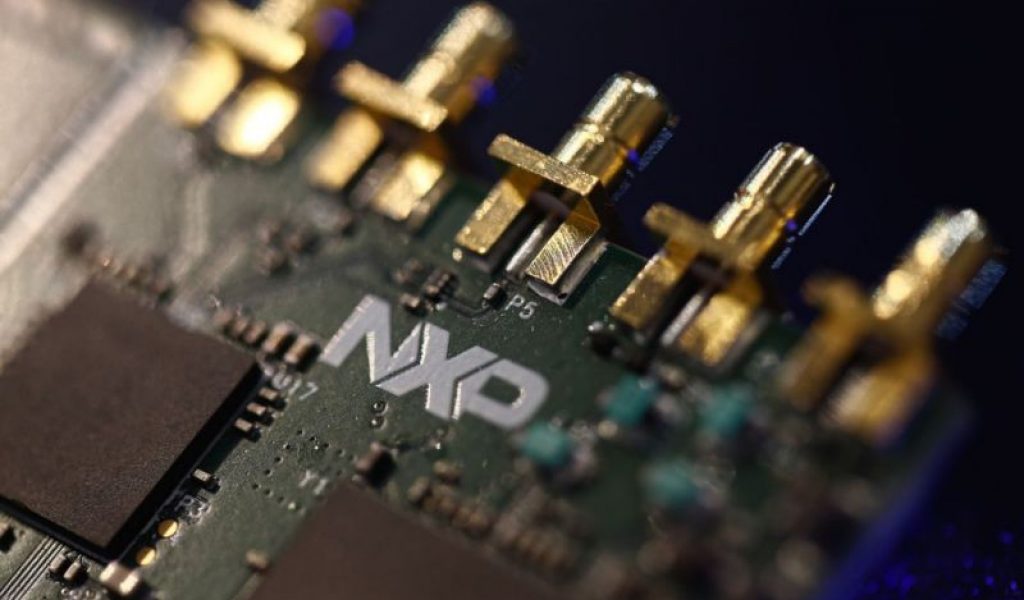 The semiconductor industry’s largest-ever deal will be dead or done by the middle of the week.

Qualcomm Inc. is at the end of a nearly two-year wait for China’s government to sign off on its $44 billion purchase of NXP Semiconductors NV. Because the companies both operate in the world’s largest market for chips, the merger requires approval even though shareholders and other governments have already given it the go-ahead. It’s the last remaining hurdle since the acquisition was announced in October 2016.

Chinese agencies responsible for vetting deals have already signed off, people familiar with the steps have said. The final authorization could be processed and made public at short notice if China’s political leaders decide to release it. NXP gave Qualcomm until 11:59 p.m. on Wednesday, July 25 in New York to get it done. Absent any word from China, Qualcomm doesn’t plan to seek an extension.

“For most investors, getting out of this NXP purgatory is probably a positive either way,” said Mike Walkely, an analyst at Canaccord Genuity Inc. “The likely outcome is Qualcomm is going to walk away next week because China won’t approve it, and they’ll do a huge buyback.”

When it unveiled the transaction, Qualcomm told investors that adding the Dutch chipmaker would fast-track its attempts to diversify into other areas, particularly the growing market for automotive silicon. Subsequently, the deal became a pawn in Qualcomm’s attempts to fight off a hostile takeover bid from Broadcom Inc. Then, NXP reported disappointing earnings and the approval process was caught up in escalating trade tensions between the U.S. and China.

Qualcomm’s NXP ambitions may have been impacted by the protracted saga of ZTE Corp., a Chinese telecommunications company that was banned from American technology purchases, cutting it off from vital components. That ban has now been lifted, and ZTE is struggling to restart operations and rally staff back to work.

The transaction also attracted the attention of activist investors such as Elliott Management Corp., which poured money into NXP and argued that Qualcomm’s initial offer of $110 a share was too low. In February, Qualcomm raised that to $127.50 a share, winning enough support to be able to swing the deal, pending approval. Qualcomm had earlier promised investors that would happen by the end of 2017. The stock is now trading at about $103, a sign that investors don’t believe China will grant final authorization.

Read More: Trump and China Are a $43 Billion Waste of NXP’s Time

If the deal falls apart, Qualcomm will have to pay NXP a $2 billion breakup fee. The U.S. company’s investors can also anticipate a pay out, because it has said it will devote the majority of its almost $40 billion cash pile to repurchasing shares. While that’ll provide a boost for a stock that continues to underperform the market, Qualcomm will be left with fewer strategic options and may find it harder to deliver the planned expansion into new markets.

Qualcomm shares are down about 8 percent this year, compared with a 9 percent gain in the Philadelphia Stock Exchange Semiconductor Index. The stock is on course for a third annual decline in four years as it deals with a raft of problems, including a dispute with Apple Inc. The iPhone maker has slashed chip orders and is waging a legal campaign aimed at undermining Qualcomm’s lucrative technology licensing business. Qualcomm is also facing regulatory actions around the world. The company has said it will prevail, as it has done historically in such tussles, and will return to growth.

With those other unresolved challenges still looming and the attemped takeover of Qualcomm by former Chairman and Chief Executive Officer Paul Jacobs still to be dealt with, Qualcomm’s leadership may have decided they can’t devote any more time to the NXP process.

— With assistance by Steven Yang, and Yuan Gao