Red surprises everyone with ‘hologram’ phone 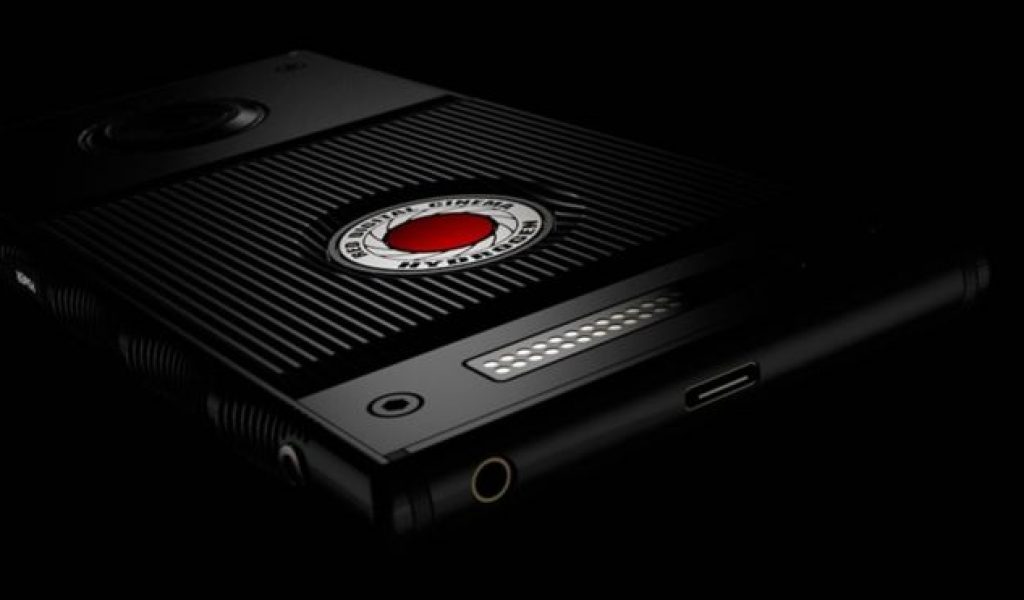 A holographic, virtual-augmented and mixed-reality-ready smartphone has been unveiled by Red, the company better known for ultra-high quality film cameras.

It will be powered by Google’s Android operating system and was available to pre-order on Thursday.

Industry experts were baffled by the unexpected announcement.

“I’ll be completely frank and say I am struggling to get my head around this,” said Ben Wood, an analyst with CCS Insight.

“It seems incredibly niche but catering to a very affluent, committed audience who are clearly more than happy to take Red at its word and put down a huge chunk of change to reserve a device they have few firm details about.”

Red has made its name by selling extremely high-quality cameras used to create Hollywood blockbusters – such as Guardians of the Galaxy Volume 2, which was the first feature to be shot with the company’s new compact 8K camera.

But as a mobile device maker, it is unproven, and little is known about key features it has promised.

“Hydrogen One is the foundation of a future multi-dimensional media system,” the firm’s press release reads, going onto explain that the device will be modular, meaning certain parts can be interchanged, adding or subtracting pieces of hardware to make the device do different things.

However, no additional modules will be available when the phone is first launched, the company said, and aside from vague patent applications that is all that is known about the firm’s plans.

Perhaps even more ambitious is the company’s promise of a holographic display that does not require any kind of special glasses.

Analyst Ben Wood told the BBC the device would have a hard time capturing any significant amount of the smartphone market.

“Camera and screen technology are anchor features on high-end smartphones and it would be foolish to discount something that looks so disruptive.

“The problem is that history shows that it is rare that perceived breakthroughs like this actually end up changing a market forever.”

But as could be expected, fans of Red were excited by the news – though they too were somewhat bewildered.

“There were rumours about a smartphone which I utterly and with complete certainty dismissed,” wrote David Shapton, from Red news blog RedShark.

He added: “There will be doubters. There will be haters. But there is every reason to be a believer too. At this early point, that’s exactly what I am.”