Report: Apple Facing Manufacturing Disruption in China Due to Coronavirus 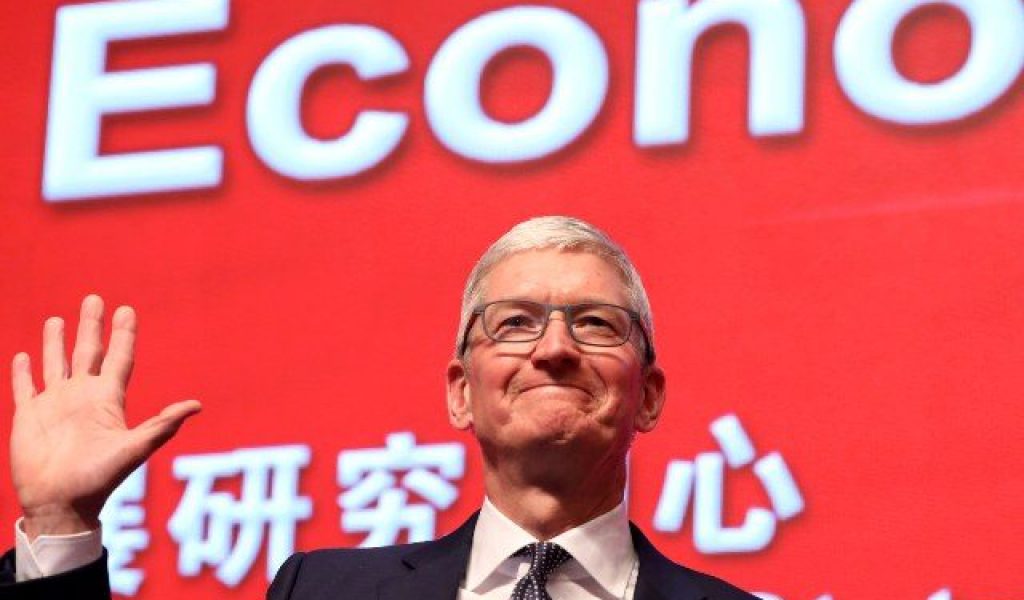 Apple may face significant disruptions to its manufacturing supply chain as China continues to deal with the spread of the coronavirus, according to a recent report.

Bloomberg reported Tuesday that virtually all of the world’s iPhones are made in China, primarily by Foxconn’s Hon Hai Precision Industry Co. at its so-called iPhone City in Zhengzhou, and by Pegatron Corp. at an assembly site near Shanghai.

While each of those locations is more than 300 miles from Wuhan in central China, the epicenter of the outbreak, these facilities may still feel the effects of the outbreak.

“I can’t imagine a scenario where the supply chain isn’t disrupted,” industry analyst Patrick Moorhead of Moor Insights & Strategy, told Bloomberg. “If there’s one major hiccup in the raw materials, fabrication, assembly, test, and shipping, it will be a disruption.”

Analyst Dan Ives of Wedbush Securities told the news service that Apple could be in trouble if employees across Foxconn and other component manufacturing hubs in China are physically restricted.

“If the China outbreak becomes more spread it could negatively impact the supply chain which would be a major investor worry,” he said

Apple has roughly 10,000 direct employees in China, across its retail and corporate entities, according to Bloomberg. Its supply chain partners employ a few million more individuals whose job is to manufacture products including the iPad, iPhone, and Apple Watch.

Foxconn said that it is monitoring the coronavirus situation and following all recommended health practices.

“We can confirm that we have measures in place to ensure that we can continue to meet all global manufacturing obligations,” the company told Bloomberg.

Apple implemented a redundancy policy in 2011 requiring that major components be dual-sourced both in terms of geography and vendors, Bloomberg reported. The policy was put in place following the 2011 earthquake and tsunami that hit Japan.

But since the majority of its assembly work is done in China, Apple could experience a direct impact on shipments if there is a shortage of workers.

There have been five confirmed cases in the U.S.: two in California, one in Arizona, one in Illinois, and one in Washington state.