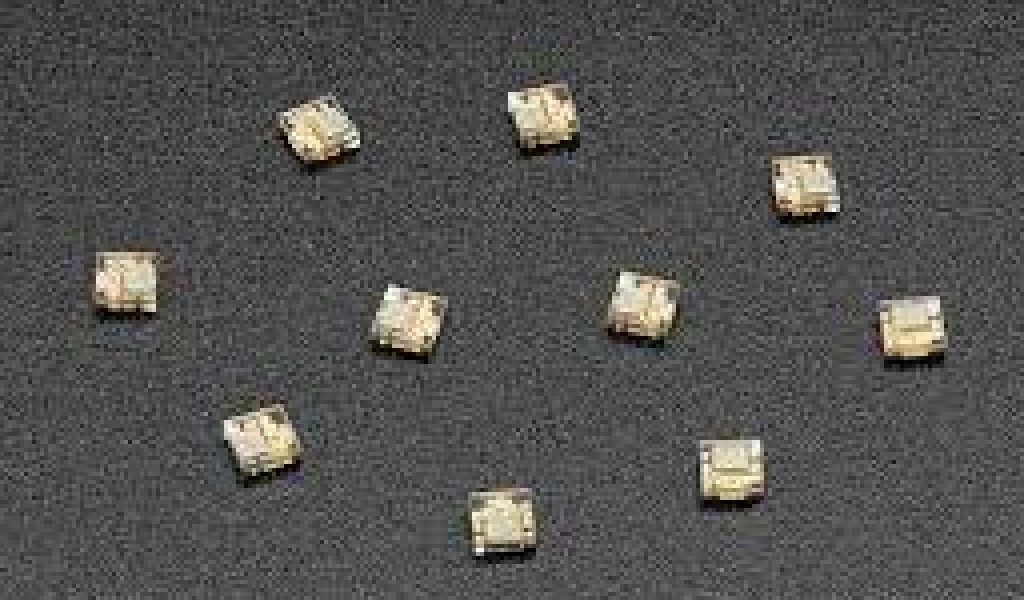 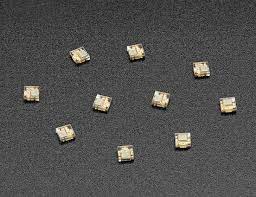 Annual revenue of Micro LED chips for TV is expected to reach USD 3.4 billion in 2025 at a 250% CAGR across the 2021-2025 period, according to TrendForce’s latest investigations.
This growth can mostly attributed to the early planning by display manufacturers to adopt Micro LED technology for large-sized displays; although the prohibitive cost of this technology is unlikely to be overcome in the short run, TrendForce still forecasts the aforementioned revenue in light of several factors: First, Micro LED technology enables the production of gapless, large-sized modular displays; second, displays featuring Micro LED technology are able to meet the standards of cinema-grade displays or high-end TVs; finally, Korean TV brands have been aggressively investing in Micro LED TV development.

After TV market leader Samsung released its 146-inch TV wall, aptly named “The Wall”, in 2018, the company has continued to announce large-sized modular video walls and Micro LED TVs (which come in such sizes as 75-inch, 110-inch, 219-inch, and 292-inch) at each subsequent CES. TrendForce indicates that, prior to the widespread commercialization of Micro LED TVs, TV manufacturers will continue to face challenges in terms of both technological barriers and costs. In particular, breakthroughs in three areas remain the most noteworthy: Micro LED chips, backplanes/drivers, and mass transfer.

With regards to backplane and driver technology, PCB backplanes paired with passive matrix (PM) are a relatively mature solution that has become the predominant choice for P > 0.625mm pixel pitch displays. However, for Micro LED TVs, which are relatively smaller in size but maintain the same resolution, once their pixel pitch shrinks below 0.625mm, challenges begin to arise with PCB backplane development, such as line width and line space, both of which can pose limits on mass production and increase manufacturing costs. Conversely, TFT glass backplanes paired with LTPS arrays are able to accurately control and drive the electrical circuits in Micro LED displays. This type of active matrix (AM)-equipped backplanes is therefore expected to become the mainstream technology of Micro LED TVs going forward.

Another technological challenge in backplane development is glass metallization. As displays approach increasingly high resolutions, they require correspondingly smaller gaps between modules. Now that traditional COF (chip on film) designs are no longer viable, manufacturers are instead routing the wirings on the surface of the TFT glass either from the side or through TGV (through glass via) processes. In order to achieve this routing, manufacturers need to make use of glass metallization technology. However, as many technological bottlenecks still remain with regards to glass metallization, such as low yield rate and high cost, manufacturers must work to overcome these barriers as the industry moves forward.