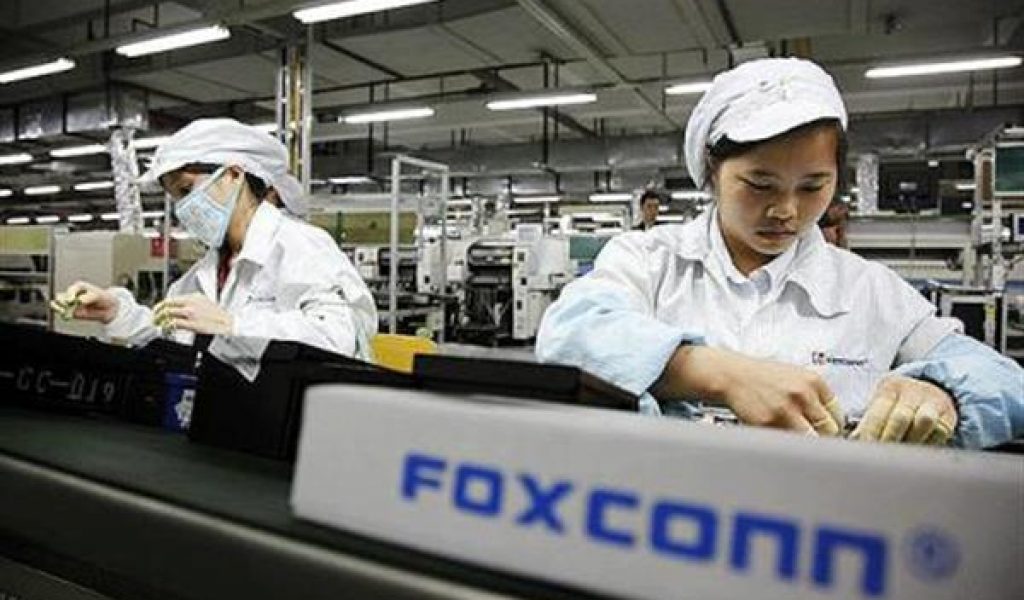 The Robo R2 3D printer, which launched alongside the Robo C2, was introduced in September 2016 through a Kickstarter campaign. The campaign, which was launched despite Robo 3D’s already established position within the 3D printer market, was an effort to give loyal clients and supporters an early deal for the 3D printers. As we saw, with over $300K raised, the crowdfunding was a big success.

Now, with its new partnership with Foxconn, it seems as though Robo 3D is not just going to meet its Kickstarter backer orders for the R2, but will ramp up its production capacity in a big way. According to a source, the production tooling for the 3D printers has already begun, and Robo 3D has indicated that its initial production capacity will reach 10,000 units of the R2 3D printer a year. Consumers can expect to see the R2 hit the market in 2017’s first quarter, likely around March.

The Robo R2 smart 3D printer boasts a number of useful features, including an on-board camera, a heated print bed, and a smart-control enabled 5” color touch-screen. With a build size of 8” x 8”x 10” (203 x 203 x 254 mm), the R2 is slightly larger than its C2 counterpart. Additional features include the ability for dual extrusion, an automatic self-leveling print bed, dual high-speed fans, filament run-out detection, and more.

The new 3D printer is also paired with Robo 3D’s new Robo App, which gives users the ability to control and monitor the 3D printer from their phones. According to the company, “The app lets you connect and print right from your mobile device, monitor the progress of every print in real time, manage multiple prints and printers at once, connect to cloud libraries and access thousands of 3D models, make in-app purchases (filaments, accessories, print kits and more) and get access to 24/7 support and helpful tutorials.”

Foxconn, for its part, once skeptical about 3D printing technologies, recently changed its tune, no longer able to deny the benefits of exploring additive manufacturing technologies. Not only has the Taiwan-based electronics manufacturer partnered with Robo 3D, it has also collaborated with Zhuhai CTC Electronic, China’s leading 3D printer manufacturer.

In other news, Robo 3D recently debuted on the Australian Securities Exchange (ASX), and raised an impressive AUD $6 million through its IPO.