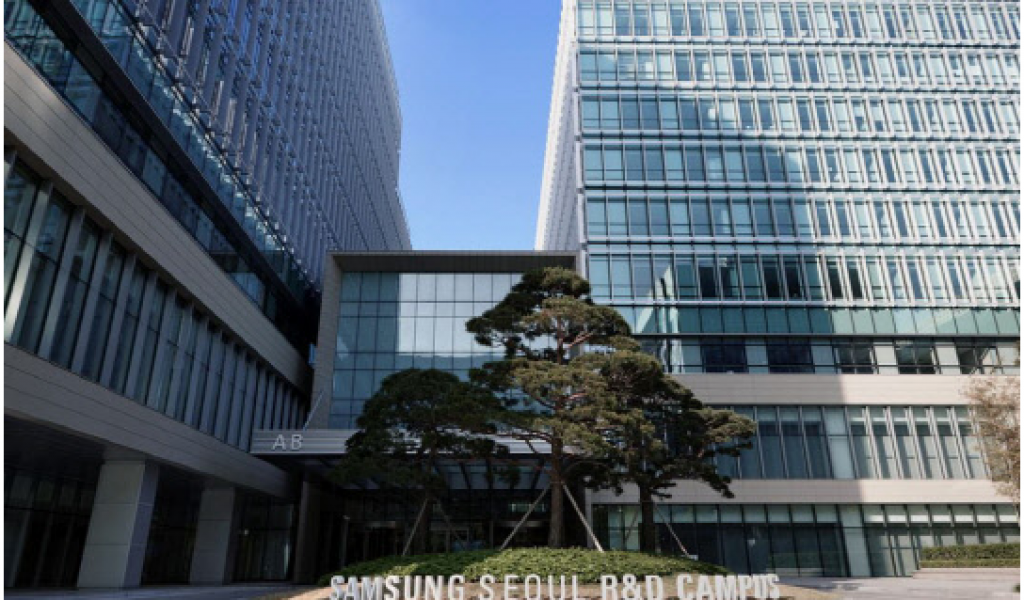 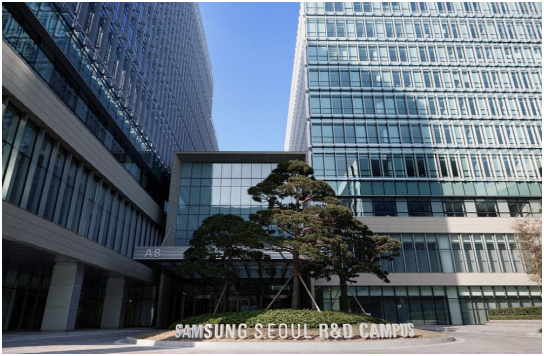 Samsung Electronics recorded the highest R&D investment in the world in the fiscal year of 2017 with 13.4367 billion euros and a year-on-year growth of 11.5%, according to this year’s EU Industrial R&D Scoreboard released recently by the European Commission.

This is the first time that Samsung Electronics topped the list since the first EU Industrial R&D Scoreboard was published in 2004. Last year, the company came in fourth behind Volkswagen, Alphabet and Microsoft.

Samsung Electronics joined the leading group in sales growth (18.7%), capital expenditure growth (73.8%) and operating profit growth (83.5%), too. Meanwhile, it came in seventh with 7.2% in R&D concentration defined as the ratio of R&D investment to sales.

The report covers 2,500 companies in 46 countries that recorded an R&D investment of at least 25 million euros in the fiscal year of 2017. Those companies’ total investment was 736.4 billion euros during the period, up 8.3% from a year ago.