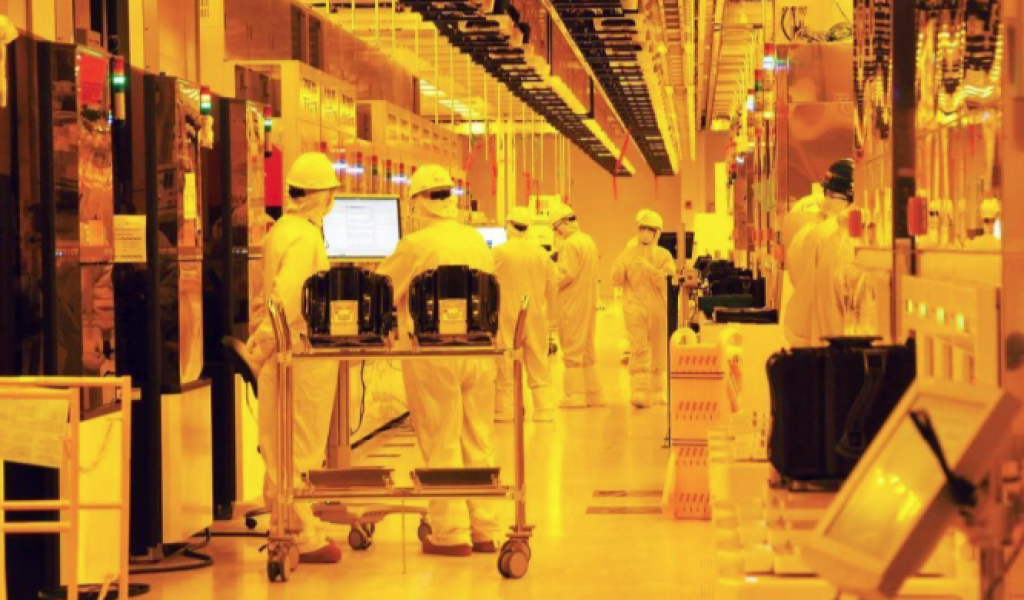 The company now has a separate foundry operation that plans to roll out its proprietary next-gen device architecture, the multi-bridge channel FET (MBCFET), in its 4nm LPP process by 2020.

”We are extremely aggressive with our roadmap, not only in planning, but in announcing what we are going to be doing in the next three to four years,” said Kelvin Low, senior director of foundry marketing at Samsung, in an interview.

The most forward-looking of Samsung’s announcements, which were unveiled at the company’s annual U.S. foundry technology forum in Santa Clara, California, is the company’s proprietary next-generation device architecture, which it calls multi-bridge channel FET (MBCFET). The structure is described as Samsung’s own proprietary flavour of gate-all-around FET (GAAFET) technology that uses a nanosheet device to overcome the physical scaling and performance limitations of the FinFET architecture.

Samsung’s roadmap calls for putting MBCFET technology into risk production in 2020 in its 4nm low power plus (LPP) process.

EUV, a long-promised and often pushed out lithography technology to succeed 193nm immersion lithography, finally appears to be on the verge of being inserted into production. Taiwan Semiconductor Manufacturing Co. (TSMC) and Globalfoundries, Samsung’s chief foundry competitors, have both declared their intentions to use EUV in production in 2019.

“We are confident that we are ready to bring [EUV] into production in 2018,” Low said. “This is no longer a concept roadmap item.”

Low said that Samsung, unlike some competitors, sees the 10nm node as a “long-lead node” that will provide customers with the performance and desired power consumption on leading edge designs for a considerable period of time.

“As long as we are able to deliver power, performance and scaling in production, we think it will be a very productive node,” Low said.

Samsung also detailed an 18nm FD-SOI process technology targeted for risk production in 2019. The company plans to gradually expand its current 28nm FD-SOI process into a broader platform by incorporating RF and embedded MRAM options before offering its second-generation FD-SOI platform, which it says will offer a 40% power savings, a 20% performance improvement and area advantages over its predecessor.