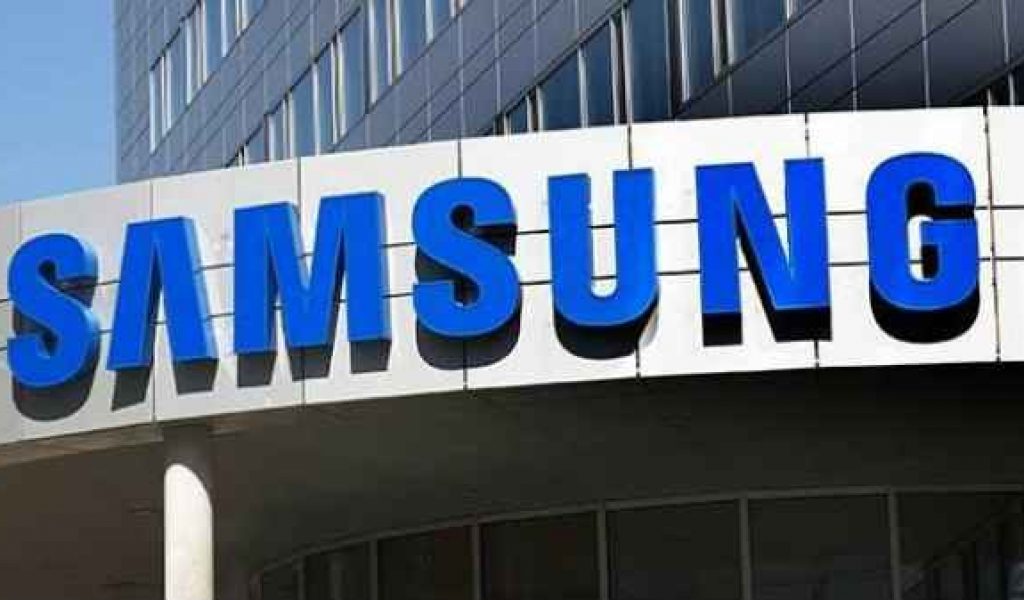 The South Korean smartphone-maker disclosed its investment and the plans for the plant to a local regulator earlier this month, the report said.

Samsung plans to produce smartphone displays alongside other devices at the plant. In-house production can lead to the possibility of future Samsung devices to be sold at relatively cheaper prices in the country, reports say.

Samsung setting up a new manufacturing plant is in line with the Ministry of Electronics and Information Technology’s strategy to increase in-house production of smartphones.

According to a Bloomberg report, the Ministry had proposed to offer subsidised loans to mobile handset manufacturers in order to attract tech giants such as Apple Inc and Samsung Electronics Co’s suppliers to open more factories in the country.

Samsung is currently trying to regain its stronghold in the Indian smartphone market after losing a major chunk of its market share to BBK Electronics’ sub-brands OnePlus, Realme and Xiaomi.

OnePlus has already invested ₹1,000 crore in phases to optimise its research and development facility in Hyderabad, according to previous reports.