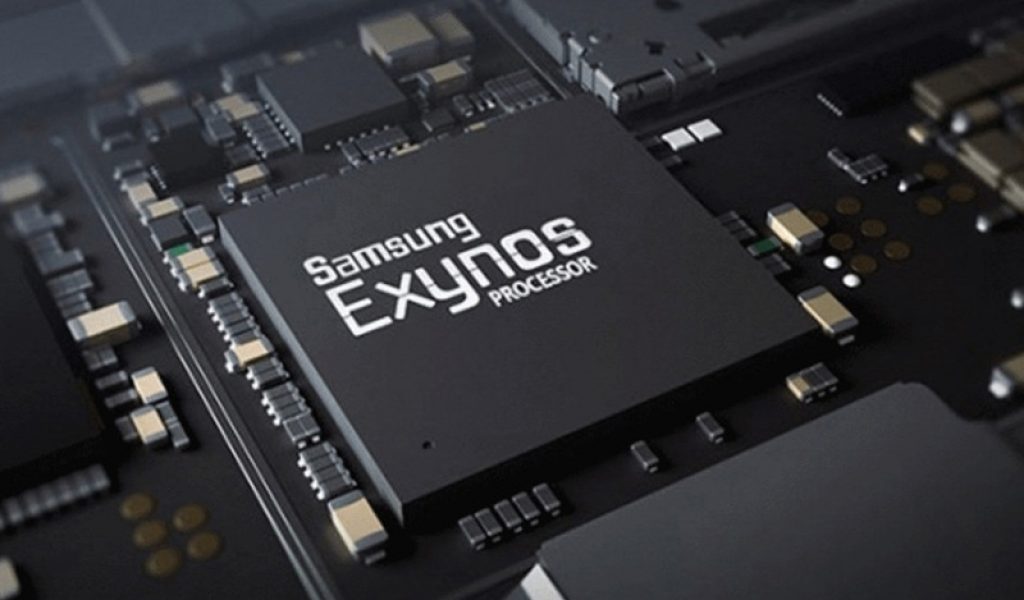 Samsung Electronics Co. is planning to curtail growth in memory chip output next year to keep supplies tight amid an expected slowing in demand, according to people briefed on the matter.

The semiconductor industry is notorious for its boom and bust cycles, and investors have grown increasingly concerned that Samsung and its peers are headed for a downturn as demand softens after years of record profit. If Samsung, the world’s biggest producer of Nand and DRAM, trims its production, that may help prop up prices for Samsung along with SK Hynix Inc. and Micron Technology Inc. Bit growth, which refers to the amount of memory produced, is a key barometer for gauging market demand.

“There are only three major players left and they have the power to control supplies,” said Park Sung-shin, a fund manager at KTB Asset Management Co.

Samsung Electronics shares fell about less than 1 percent in Seoul. Just hours earlier, Micron, the largest U.S. maker of memory chips, gave a revenue forecast that fell short of analysts’ estimates, adding to concern that a two-year surge in demand for its products is fading.

While limiting chip supply may buoy chip prices, that would mean Samsung and its rivals cut back on investment, such as orders for equipment and materials. Suppliers to chip producers include Applied Materials Inc. and Lam Research Corp.

Semiconductors are the biggest and most profitable business for Samsung as it produces chips for its own devices and sells to other smartphone makers. The chip division generated operating income of 35.2 trillion won ($31.4 billion) in 2017, more than doubling from a year earlier, which helped drive the company’s earnings to a record.

“If Samsung does cut its DRAM bit growth, it shows the company is happy with the current oligopoly market structure,” said Anthea Lai, an analyst at Bloomberg Intelligence in Hong Kong. “It prefers keeping supply tight and prices high, rather than taking market share and risking lower prices, therefore chances for DRAM prices to stay strong is higher.”

Shares of Samsung had fallen 7.3 percent this year through Thursday after reaching an all-time high in 2017. Micron’s stock rose as much as 4.8 percent in New York trading following the Bloomberg report. Western Digital Corp., which owns part of a joint venture with Toshiba Corp. in flash memory, rose as much as 3.9 percent.

Earlier this month, analysts at Morgan Stanley led by Shawn Kim predicted a weakening outlook for server DRAM and cautioned on a buildup in inventories.

Industry DRAM bit volume rose 20 percent in 2017, just half the 40 percent rate of 2016, according to IC Insights. While servers have fueled demand for memory, stalling smartphones sales around the world have raised concerns about market growth for semiconductors.

— With assistance by Heejin Kim