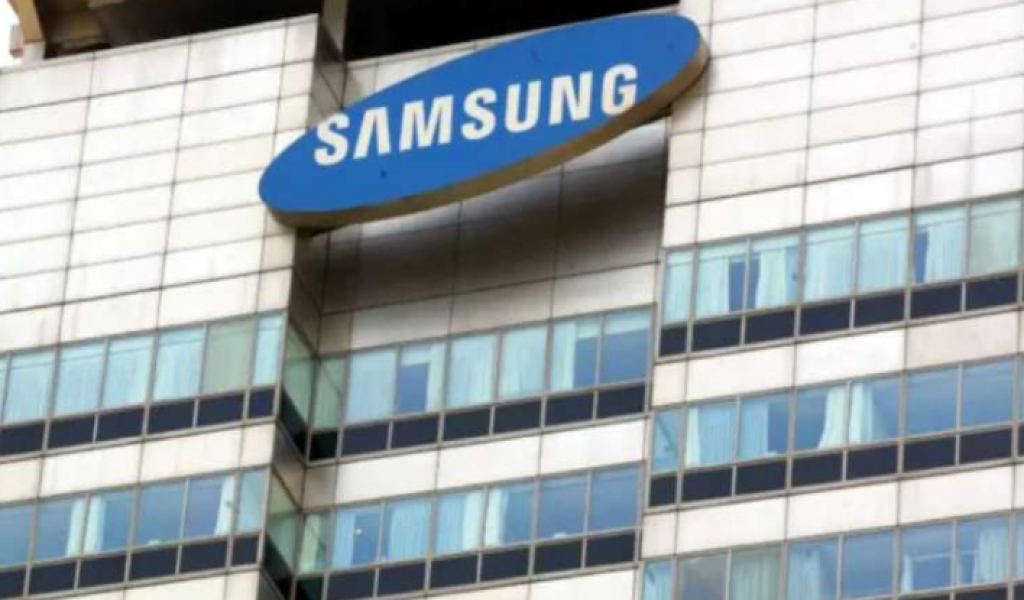 According to a report by the global research institute Gartner, the South Korean consumer electronics giant Samsung has now for the first time defeated its US rival Intel in the market since 2018. For the past few years, the semiconductor unit of Samsung was moving behind Intel, but towards the end of 2021, Samsung grabbed a whopping market share of 12.3 percent followed by staggering revenue of $73.1 billion, while Intel recorded an overall revenue of $72.5 billion and a market share of 12.2 percent.

The research report also added that SK Hynix grabbed third position in 2021 with a share of 6.1 percent in the semiconductor market. Qualcomm was 5th with 4.6 percent, MediaTek was 7th (3 percent), Nvidia climbed to 9th place with 2.8 percent, and AMD also gained four spots to enter the top 10 semiconductor giants with 2.7 percent market share. Moreover, the report also highlighted that in the previous year, sales of DRAM accounted for 27.9 percent of overall semiconductor sales, while its revenues reached 33.2 percent.

When compared to the COVID-affected 2020, 2021 was in a much better position, which witnessed a massive demand for semiconductors. This escalation is mainly due to the augmentation of wireless communications market, mostly smartphones increased by upto 24.6 percent, whereas the automotive industry has beaten all other sectors with an outstanding 34.9 percent YoY growth.