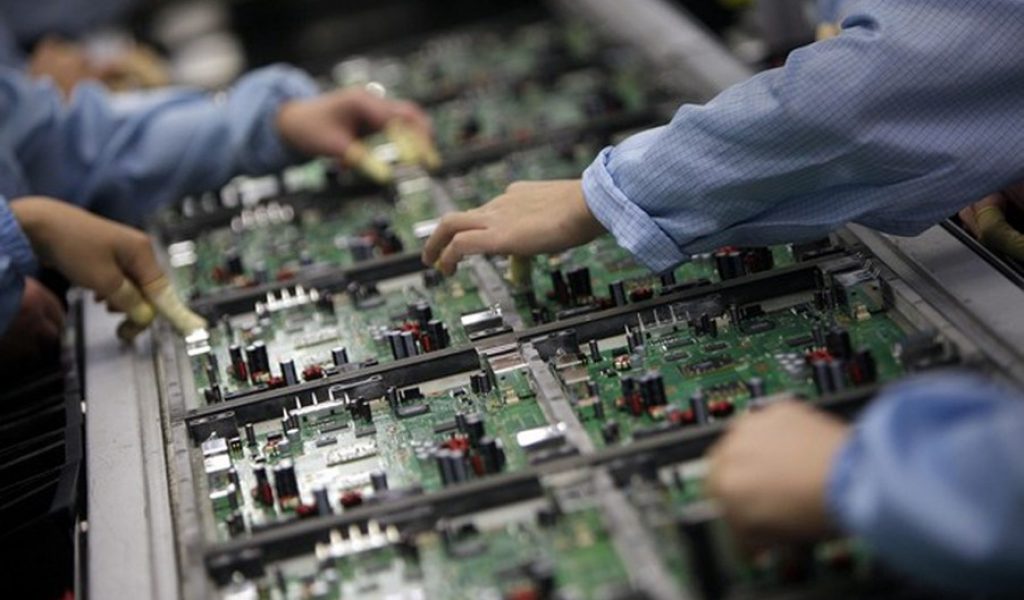 Samsung Electronics and SK Hynix have both been hit by unstable yield rates of their 18nm process technologies for server DRAM production, particularly production for high-end server chips, according to industry sources.

With Samsung and SK Hynix encountering technical problems with their 18nm DRAM production for servers, the already-tight supply of server DRAMs particularly high-end ones for data center applications will become even tighter, the sources indicated.

US and China-based vendors have already requested their Korea-based memory suppliers to suspend shipments until their 18nm DRAM process yield rates improve, the sources noted. It may take 1-2 months or even longer for the two DRAM firms to improve their 18nm production yield rates, the sources said.

DRAM prices for the third quarter are likely to fall more quickly than previously expected, as uncertainty emerges about the server DRAM supply, the sources continued.

Nevertheless, some industry observers have suggested that both Samsung’s and SK Hynix’ 18nm process production yields could be relatively low and unstable for server DRAM production but are actually sufficient for notebook and PC, and other consumer use chips, since server DRAMs require relatively high production quality. The issue should not have a material impact on the overall DRAM supply, the observers believe.

In addition, several China-based enterprises including Alibaba, Huawei, Lenovo and Tencent have moved to vie for 20nm server DRAM supplies recently, because of the unstable 18nm DRAM production yield rates, according to sources at IC distributors.